NADMO joins in fight against armyworms 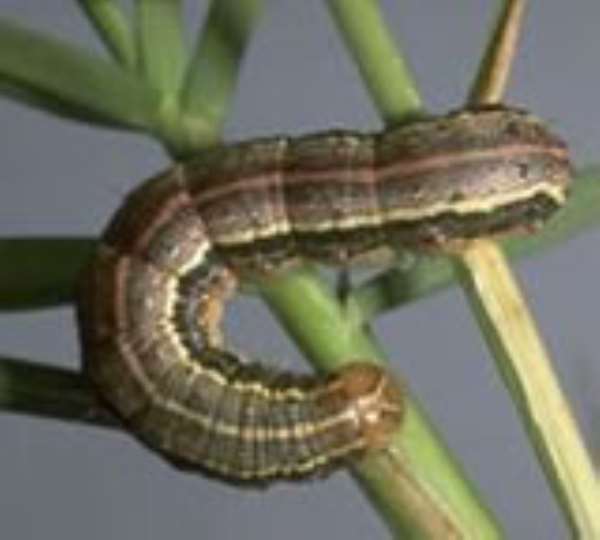 Nkoranza District Assembly has provided GH¢3,000 to the Ministry of Food and Agriculture towards a mass spraying exercise to check the invasion of armyworms in the area.

He said the insecticides and spraying machines had been acquired and commended the district assembly for the assistance to control the pests that are destroying maize farms.

He said his outfit would undertake the exercise in August every year as the invasion of the armyworms had become an annual calamity.