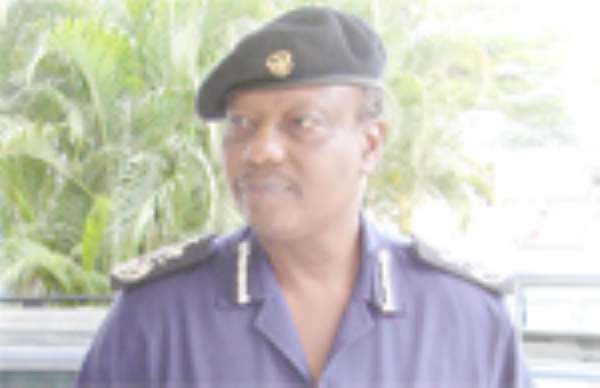 The Customs, Excise and Preventive Service (CEPS) has ceased assigning escorts to containerized trucks with effect from today, November 5, according to a release from the Service's headquarters.

This forms part of measures adopted for the operations of free zone enterprises within and outside Accra and Tema.
By the new arrangement, the escort fees charged for the service has ceased forthwith.

The release however explained that loose cargo or non-containerised cargo released for delivery into free zone enterprises within Accra and Tema shall be accompanied by escort officers with an accompanying fee of GH¢25 per day for each escort.

The release added that information on the departure from the ports of free zone consignments will be communicated in advance to the receiving stations and free zone Resident Officers and CEPS Sector Commanders.

Such consignments, the release explained, would be fully examined by Resident Officers on arrival at the free zone premises and the results entered into the GCMS system.

The foregone measures, according to CEPS, are intended to enhance the operations of free zone operations in the country.