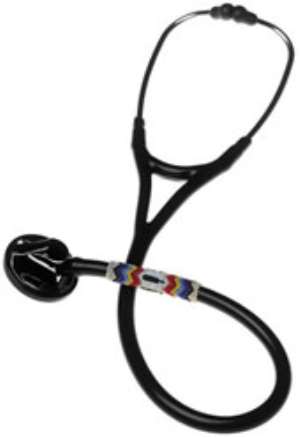 The problems of the US healthcare system are growing, warns an expert in this week's BMJ.

The United States is the only major industrialised nation without universal health insurance, writes Karen Davis, President of the Commonwealth Fund. Coverage varies widely between states and has deteriorated in recent years. The number of uninsured people has increased from 40 million in 2000 to nearly 47 million in 2005.

The Institute of Medicine estimates that 18,000 lives are lost annually as a consequence of gaps in coverage. It calculates the annual cost of achieving full coverage at $34bn - $69bn, which is less than the loss in economic productivity from existing coverage ($65bn - $130bn annually).

Several states have enacted plans to make cover affordable for all uninsured residents, using state programmes to subsidise care for the poor and creating an insurance pool for small businesses and the self employed.

Although these efforts are encouraging, most are taking place in states with relatively small uninsured populations, and there is little prospect that the federal government will legislate to make insurance affordable and mandatory for all.

What is clear is that the problem is getting worse, not diminishing, she warns. The fragmented, uncoordinated healthcare system is plagued by high administrative costs and missed opportunities to control chronic conditions and prevent life threatening conditions.

If the US hopes to achieve a high performance health system that is value for money, it will have to tackle the perplexing problems of access, quality, and cost, and overcome considerable political and economic obstacles, as well as institutional resistance to change, she concludes.

Sensitize School Children On Wearing Face Masks Before And A...
56 minutes ago