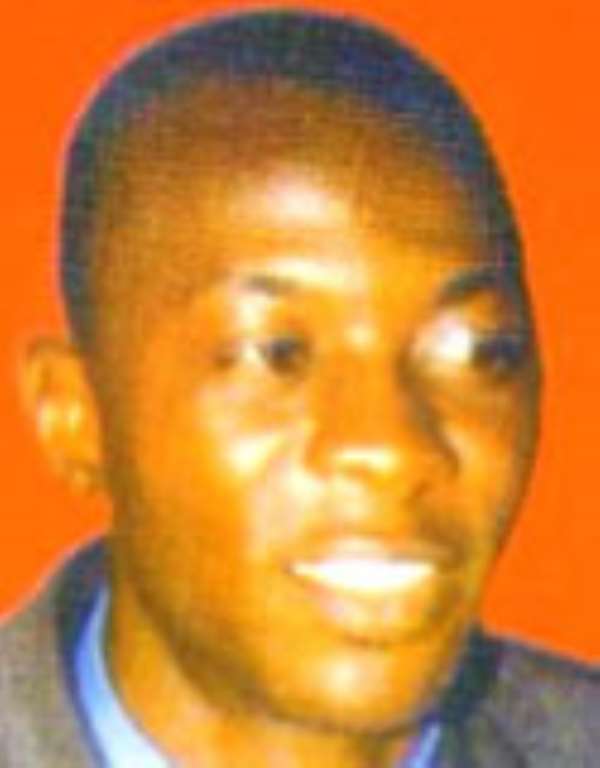 SERIOUS TENSION is currently mounting at the Tamale Branch of Melcom Limited, as the over 65 'boiling' staff of the company are resolutely demanding the head of the Branch Manager, Mr. Samir Halvadia, an Indian, for alleged intimidation, harassment and other forms of human rights abuses of the workers.

The staff, in registering their protest and discomfort at the “rude and autocratic” behaviour of the Manager, on January 23, 2007, nearly took him hostage when they embarked on a sit down strike.

Mr. Halvadia, who sensed danger in the course of the over four hours strike, quickly phoned the Tamale Police Command for protection.

Meanwhile, the staff in early October 2006, petitioned the Chairman of Melcom Group of Companies in Accra, passing a vote of no confidence in Mr. Halvadia who, according to them, had exhibited a high level of disrespect towards the staff, customers, entire people of Tamale and Ghana as a whole in his less than three months stay with them.

Some customers of Melcom, who were at the scene, complained bitterly about the terrible encounters they have had with Mr. Halvadia who insulted them and called them all sorts of names.

One customer, Nana Yaw Pianim, told The Chronicle that the Manager had once told him that Ghanaians are vultures and have nothing.

“The manager also said that they are here to help us and we are misbehaving.”

Explaining, Mr. Pianim said, “This happened after he had pushed me away in the shop and I had asked him why. He started insulting me and I told him I will report him to his management in Accra but what he told me was that, he didn't fear even the President and the Ya-Na,” continuing that “ In fact, I nearly slapped him that day but some of his workers quickly intervened.”

Another customer, who gave his name as Abdul-Razak Ramadan, told the paper that he had also been insulted by Mr. Halvadia as “a black monkey” when he entered the shop wrongly. The workers stressed that ever since Mr. Halvadia assumed office, he had treated them as second-class people and called them thieves and useless people.

The Staff complained in their petition, dated October 6, 2006, that deductions have been unjustifiably made from their salaries and the few workers who tried to complain about the situation had been fired from the company.

According to the workers, Mr. Halvadia, in one of his appalling shows, embarked on a renovation exercise in the shop during working hours on October 7, 2006, while customers were seriously shopping.

The shop was overshadowed with heavy dust, which was posing a serious health hazard to the staff and customers. Several attempts by some of the customers, including the Northern Regional Boss of the Industrial and Commercial Workers Union (ICU) and one doctor, to him to stop the work and find a more appropriate time, proved futile.

When contacted by The Chronicle at his office, Mr. Halvadia refused to comment on the issue. He said he has no time to comment on the “childish and stupid behaviour” of his staff. The petition, which was signed by 45 staff of Melcom Tamale led by Mr. Joseph Komla Fiagadzi, Sanusi Yakubu and Ms Princes Nyamedi, was copied to the Regional Chairman ICU Tamale, the Secretary General ICU Accra, the General Manager Melcom Ltd Accra and the Personnel Manager Melcom Ltd Accra.