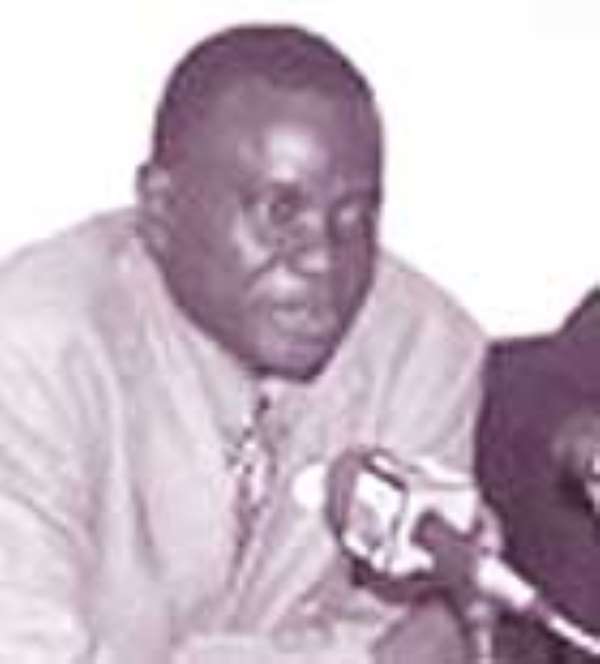 THE APPARENT disunity among Members of Parliament from the three Northern Regions in Ghana as a result of unhealthy political rivalry, has been identified as one of the root causes for deceleration of development in North.

This was the observation of some participants at the Upper East Regional People's Assembly held at Bongo.

They observed that due to the unhealthy political rivalry, there was no unity and harmonization among the MPs who were chosen to chiefly to champion the development course of the three Northern Regions

Appealing to the MPs to unite for development's sake, the participants reminded the Northern MPs that without unity, development would continue to evade the North, indicating that unity was a key ingredient for development.

They challenged Northern MPs to return to their Constituencies and account to their respective Paramount Chiefs and Constituents on any significant contributions made towards the development of the North.

The Upper East Regional Minister, Mr. Boniface Gambilla commenting on the observation, urged the pressure groups in the North particularly the 'so-called' concerned people to press upon the Northern MPs to be accountable to their Paramount Chiefs on what they had achieved since they went to Parliament.

“For this one you will get my support; I want you to ask our MPs to tell our Paramount Chiefs what they have achieved for us at North and stop inciting the young men and women to go on street, as political strategy this time to make it look like it is President John Agyekum Kufuor who brought the woes of the North since the colonial government”, he fumed.

The Minister emphasized that even in the advanced countries, no government could give out monies to citizens freely but the good polices of governments put in place to address the socio-economic needs of the people, put monies into the people's pockets.

Mr. Gambilla elaborated on the technicalities involved in the selection of beneficiaries of the Millennium Challenge Account (MCA) assuring the people that the Region would equally benefit from the fund in due course.

On his part, the District Chief Executive of Bongo, Mr. Francis Akurugu Asampana disclosed that the District received a total amount of 842,878,388 cedis as its share of the capitation grant in December last year.

He gladly indicated that parents in the Districts had taken advantage of it and were sending their wards to school.

He enumerated on a number of development projects in the District and briefed the gathering on the progress of the National Youth Programme.