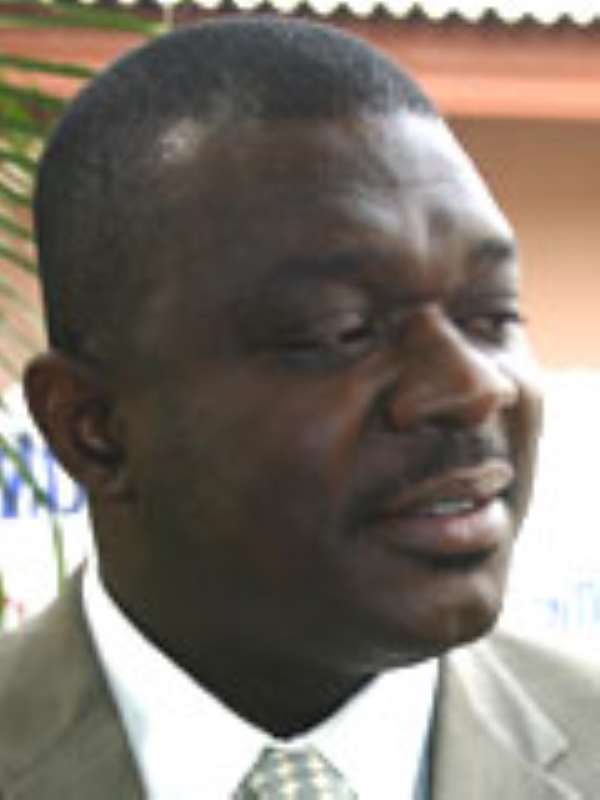 Explaining further, DCOP Yakubu said; “the above statistics thus depicts a six percent and 11 percent increase in armed robbery and rape and defilement cases respectively in 2006”.

According to him, the situation would have escalated further but for the proactive measures personnel from the Regional Command introduced during the later part of the year.

He said; “Comparatively, the beginning of the year 2006 saw a steady rise in both armed robbery and sexual offences but reduced considerably during the later part of the year as a result of proactive measures put in by the hardworking personnel of this Command.

The Tema Police Boss was addressing the personnel from the Tema Police Regional Command during their annual WASSA celebrations organized by the Police administration to honour the gallant, dedicated and hardworking officers of the Service in the discharge of the duties in Tema last weekend.

He has consequently sounded a word of caution to criminals operating within his area of jurisdiction saying; “Let me caution that we shall run after them this year and the years after until they are uprooted from the midst of decent and law abiding people of this country.

“The earlier they find better means of livelihood it would be for all of us, because our action on them would be swift and decisive. We will make the ground or the terrain hot, uncomfortable and difficult for them to operate”.

He stated that effective patrols, good investigative skills, multi-agency policing approach among other strategies would his men employ to chase away the criminals.

DCOP Yakubu charged the Police personnel to demonstrate high level of professionalism, discipline and loyalty to the Service and the nation and also effectively collaborate with other sister security agencies and the general public to ensure incident free Golden Jubilee celebration and successful African Cup of Nations, which would be hosted by the country in 2008.

He also appealed to the general public to endeavour to support them by way of volunteering information on criminals and their activities and also help provide logistics to such patrol vehicles to help fight crime.

He thanked the Tema Municipal Chief Executive, Hon. David Quaye Annan, the Tema Mantse, Nii Adjei Krakue III, members of the media, Heads of MDAs in Tema and personnel from the 1BN at the Michel Camp in Tema who always partner them in their night patrol operations for their immense contribution to their operations in reducing criminal activities in the region.

On his part, Hon. Annan advised the Police personnel to desist from conniving with self centred politicians as well as criminals in order to hold the noble profession and the flag of Ghana high.