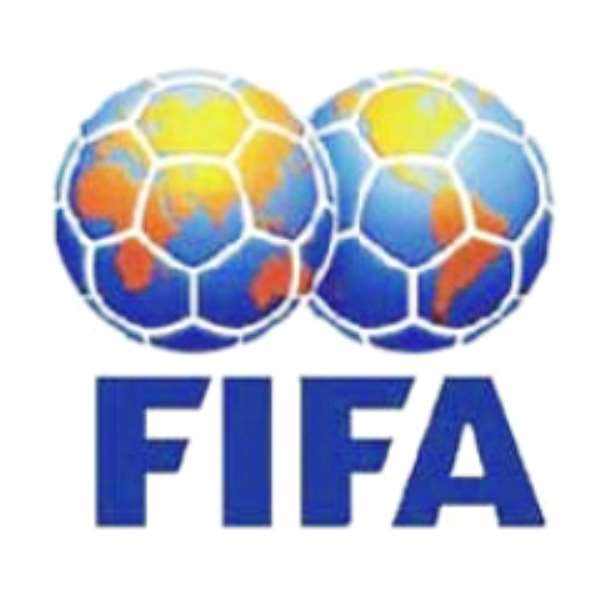 FIFA says a positive step towards the normalisation of football in Kenya was taken last week when a delegation representing the Kenya Football Federation (KFF) and Kenyan clubs met in Zurich in an effort to lift the suspension currently in place upon the East African nation.

A wide variety of topics were addressed the meeting chaired by FIFA official Jérôme Champagne, including the general state of Kenyan football and the re-launch of the national league.

The case of Kenya will be discussed by the FIFA Associations Committee at its next meeting on January 31.