Adriano back for Brazil 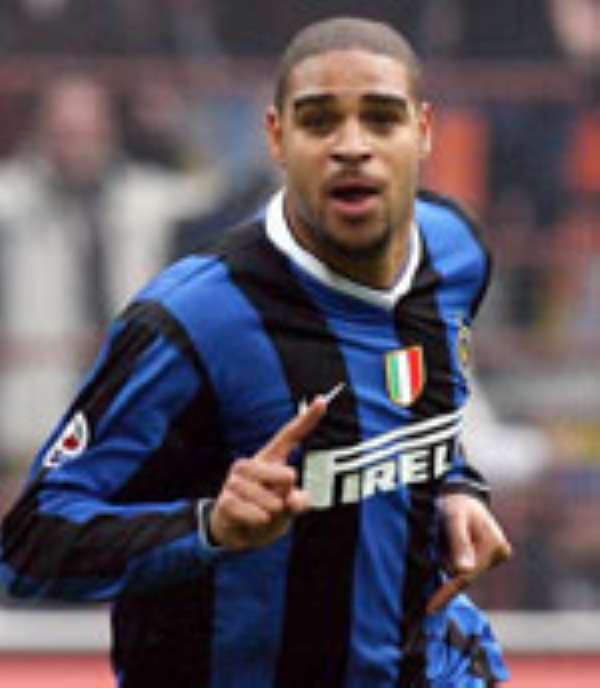 Adriano has earned his first international call-up since the World Cup for Brazil's upcoming friendly with Portugal at Emirates Stadium.

The Internazionale star had been overlooked by Dunga in every squad since the former World Cup winning captain took charge of the national side, but has now been given a chance after a recent improvement in his form.

Brazil face Portugal at Arsenal's home on 6th February and Dunga has named a strong squad with Ronaldinho, Robinho and Kaka all included.

Gunners vice-captain Gilberto will also feature whilst Shakhtar Donetsk star Elano will return to the ground where he scored twice against Argentina in another showpiece friendly back in September.

However, Real Madrid striker Ronaldo is still stuck in the international wilderness after being axed from Fabio Capello's first team plans at the Bernabeu.