Shame On Us All! 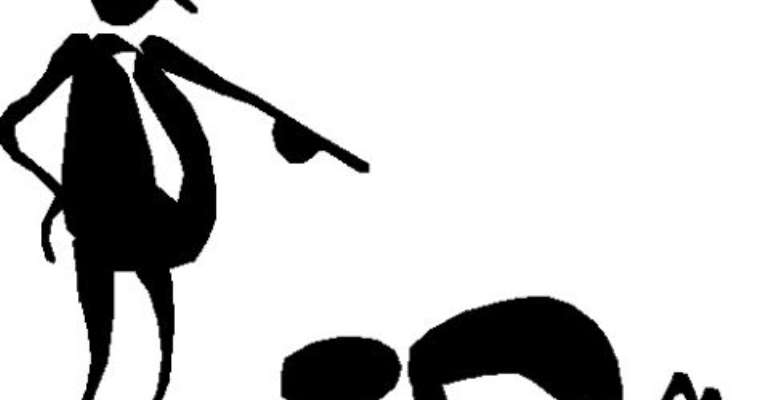 All well-meaning Ghanaians, especially those responsible for the development of educational curricula and management, must bow their heads in shame for the open display of ignorance about the nation's history or geography by the current crop of students, from the basic level, through secondary to tertiary institutions.

In the past, we prided ourselves on providing one of the most comprehensive educational programmes which could be found anywhere. The curricula were so broad and all-encompassing that when our students who performed above average travelled outside, they became instant geniuses.

Such students knew so much of Ghanaian and world history and geography that they were the toasts of their classes.

When the junior secondary school (JSS) concept evolved, the expectation was that the system was going to be infused with adequate exposure to technical subjects to enable our children to use their hands and brains. Little did we know that history and geography would be dispensed with.

Those who watched a programme on TV3 recently, during which pupils and students were interviewed in connection with the 50th anniversary celebration of our Independence, might have felt miserable listening to and watching students from the tertiary level messing up so miserably with our national history.

When some of the students were asked about the birthplace or home town of Osagyefo Dr Kwame Nkrumah, the founder of Ghana, some said they had heard or been told that he was born in the Northern Region. Even those who pointed to the Western Region were restless in their answers, meaning that they were guessing rather than being exact.

Indeed, the 1992 Constitution enjoins all Ghanaians, as part of our obligation and responsibility towards constitutionalism and democracy, to show reverence towards these national symbols and hold them in high esteem.

It has become imperative that we point out the necessity to inculcate in our children a sense of nationalism which can be meaningful only when they know and understand our history and geography.

Some of us completed school many years ago but we can still recite the National Pledge. There is no reason why the educated person of today should not be taught national history and geography.

What we saw on TV3 must be a shame on us all.