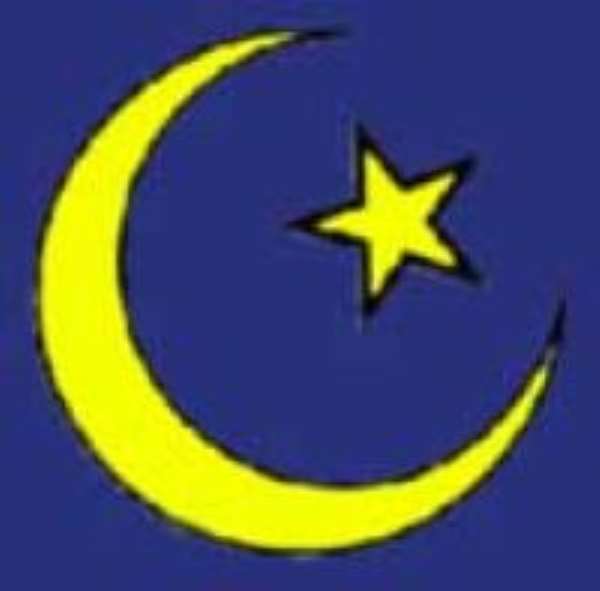 The stakeholder organisations of the National Hajj Council have set up a 15-member Committee of Enquiry to probe into the 2006/2007 Hajj disaster.

Chaired by a marketing consultant and businessman, Abdul Razzaq Khailann, the committee will examine whether the failure of the Hajj Council to airlift more than four hundred prospective pilgrims to Saudi Arabia to perform hajj was due to sabotage, human error, sheer corruption, crass incompetence, undue interference from higher quarters, or any other factors that may be unearthed by the investigation.

“I can assure you that this committee will not embark on a personal agenda or witch-hunting, but when we have to step on a foot in order to unravel the truth we will do so and even step harder,” the chairman warned.

His promise of a fair and impartial report extends to interviewing all persons who were connected with the organisation of the failed hajj. The tough-speaking business magnate warned that no one will be spared in the investigative process and assured a comprehensive report by March this year.

President of the Coalition of Muslims in Ghana Major Mohammed Easah (Rtd) said that the failure of the Hajj Council to transport prospective pilgrims to Jeddah has evoked disappointment, anger and embarrassment in the Muslim community and across the country.

The National Hajj Council has taken full responsibility for its failure, but the Muslim community does not appear to have been assuaged for the repeated failures of the Council.

In April 2005 COMOG held a National Hajj Conference to response to these concerns and pilgrims" bitter grievances against the handlers of Hajj affairs, 2005.

At the conference, pilgrims' complaints and various proposals from all the regions for improvements in Hajj organisation and operations were considered.

A conference report containing agreed proposals and recommendations was submitted to Government, which also received other reports on the same subject matter from other stakeholders, including the Office of the National Chief Imam.

A three-member committee appointed by Government studied these reports and made its recommendations.

It was on the basis of these recommendations, that the Chief of Staff, Kwadwo Mpiani inaugurated the National Hajj Council in September 2005.

The Council had the mandate to appoint its own Executive Secretary; this was done soon after the inauguration, whilst the ten regions in the country were to select one representative each to serve on the Council in due course, bringing the total number of its membership to fifteen.

During the inauguration, Government made it clear that the Hajj Council was an independent entity that would handle all Hajj affairs in the country; that it would not interfere in its activities, and that it would only respond to the Council's request for official assistance if necessary. Thus, the organisation and operations of Hajj and all related matters had now been placed in the hands of the Muslim community, represented by the stakeholder organisations.

It is against this background that the responsibilities of the stakeholder organisations must be viewed, especially in the context of their legitimacy in conducting investigations into the Hajj Councils' activities and operations during the 2006/2007 Hajj.

With a year at its disposal, the Council was expected to plan and execute the organisation and operations of the 2006/2007 Hajj. Pilgrims were supposed to enjoy a more comfortable, hassle-free Hajj this year. Unfortunately, this was not the case, and the investigation is aimed at determining why.

Eligibility Age to become President of Ghana: Lessons from t...
11 minutes ago