One Cedi will be worth one US dollar -JAK 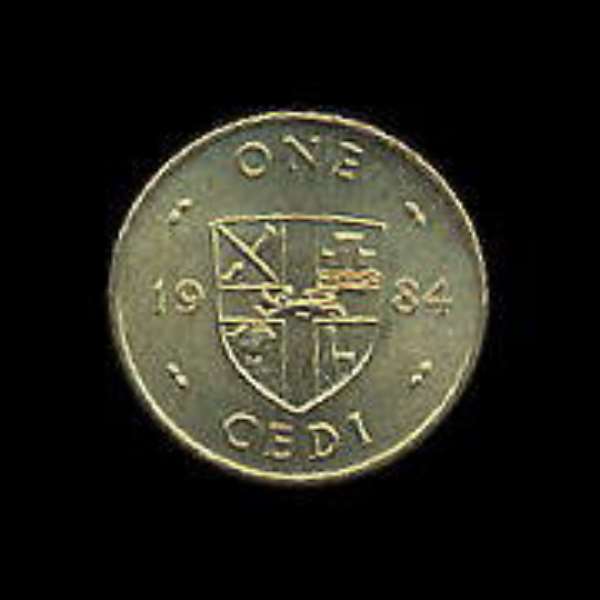 In July this year, one Ghana Cedi would be equivalent to one US dollar after the denomination of the Ghanaian currency.

This was declared by President John Agyekum Kufuor at the national rally of the New Patriotic Party (NPP), which was organized at Koforidua on Sunday to run off the three-day national delegates' conference of the NPP.

He explained that, the denomination of the cedi was arrived at, as a result on the enhancement of the value of the cedi and said that was achieved through good governance.

President Kufuor said the day was exactly six years since he was sworn into office as the President of the country when the economy of the country was in very difficult situation and it was not easy to get petroleum products to buy in the country.

He said his government had to work very hard to get the country's economy to where it is currently without arresting or detaining some of the citizens of the country or seizing their properties.

President Kufuor said, currently, the problem facing the economy of the country was insufficient energy, adding that the Government of China had agreed to provide funding for the construction of the Bui Dam and very soon, the Ministers of Energy, Foreign Affairs and the Attorney General would travel to China to sign the agreement to that effect. He said the provision of more energy would lead to industrial growth and the generation of employment for the youth.

The President said the NPP has four generations of devoted members, which was a sign of blessing and that the party would never die.

The President called on the members of the party not to allow the "deceitful ones" to lead them astray and declared that the campaign of the party towards the 2008 elections had started.

The Vice-President, Aliu Mahama urged the delegates to move out in unity and start the campaign towards victory in 2008.

The Foreign Minister, Nana Addo Dankwa Akufo-Addo expressed appreciation to the effect that the members of the National Democratic Congress(NDC) were saying that, the 2008 elections would be contested on comparing the achievements of the NDC government against that of NPP.

He questioned the records of the NDC and wanted to know if the "record of arrest and beating of people" was what the NDC want to compare with that of the NPP.

The Minister of Local Government and Environment, Mr Asamoah Boateng said for four years as the Vice-President of Ghana, Professor John Evans Atta-Mills, the Presidential candidate of the NDC could not have the street leading to his hometown tarred but it was President Kufuor who had the road tarred.

The Minister of Tourism and Diasporan Relations, Mr Jake Obetsebi-Lamptey in a graphic representation, said the NPP government had started the construction of a seven storey building to provide accommodation for all Ghanaians and had reached the second story. He warned that if Ghanaians make a mistake to deny the NPP the opportunity to continue with the building, Ghanaians would loose the opportunity to get accommodation.