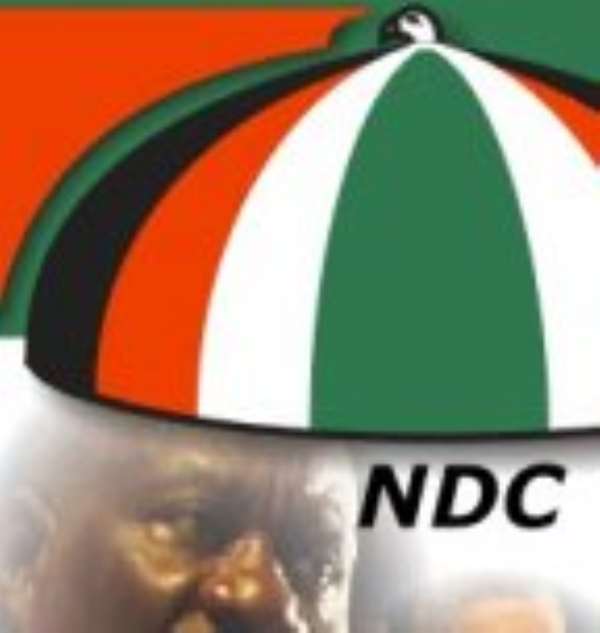 Accra, Dec. 22, GNA - The National Democratic Congress (NDC) on Thursday ended its National Delegates' Congress, celebrating the unity of the party and not Professor John Evans Atta Mills' victory as the party's presidential candidate for Election 2008.

Indeed, when he took his turn after the other three losing contestants, Alhaji Mahama Iddrisu, Dr. Ekwow Spio-Garbrah and Mr. Eddie Anang, he was flanked by all three of them. He declared "this is a victory for all the four of us and for the NDC." As leader of the party, he declared all campaign teams of the losing contestants dissolved and converted them into one campaign team with all the four of them as campaign managers. They all held their hands and raised them up amidst cheers by the party supporters, a gesture that perfectly depicted the theme for the congress - Unity for Victory 2008.

During the speeches by the three losing candidates, Flt. Lt. Rawlings, who took a seat at the front row among the delegates, kept nodding in approval of the display of maturity and unity. The General Secretary of the party, Mr. Johnson Asiedu-Nketiah, a.k.a. General Mosquito, was also spotted sitting among that delegates, sweating profusely when the votes were being counted.

Delegates and members of the party left the congress ground amidst dancing and singing to the tune of the party's anthem "Arise NDC".