Ato Forson, Agbodza and Kofi Buah will succeed but will falter too — Franklin Cudjoe 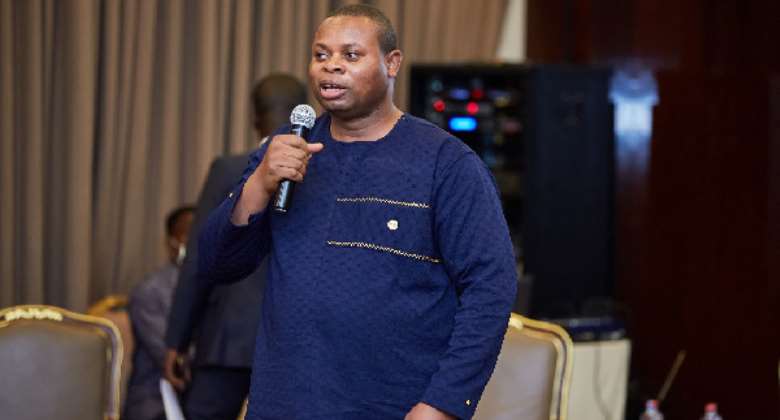 The Founding President & CEO at IMANI, Franklin Cudjoe has released a short statement on the shakeup in the leadership of the Minority in Parliament.

After monitoring the blowback from the shakeup, Franklin Cudjoe has shared that while the outgoing leadership of the Minority did an outstanding job, he believes the new leadership will also succeed.

He, however, notes that new Minority Leader Dr. Cassiel Ato Forson and the new leadership will not be immune to mistakes.

“I have followed the fallout from the change in Minority leadership and I must admit both sides, for and against the decision of the executive leadership of the NDC party, make compelling arguments. In fact, I have to admit that Honourable Haruna Iddrisu, Hon. Muntaka and Hon. Avedzi have not only cleverly shepherded their colleague MPs to provide distinctively knowledgeable opposition to the government, but have also dignified their respective roles to almost being peerless.

"And it was from such rarity in quality leadership that birthed the current leadership in Hon. Ato Forson, Hon. Agbodza and Hon. Buah. These 'new' made men will succeed, but they will falter too,” Franklin Cudjoe posted in a statement on Facebook.

In his statement, Franklin Cudjoe notes that the NDC must unite the Minority in Parliament especially since the new leadership will fall on the outgoing leadership in the event of crisis moments.

He further stresses that for the NDC to be a viable alternative to the current economic atrophy, the party must be united.