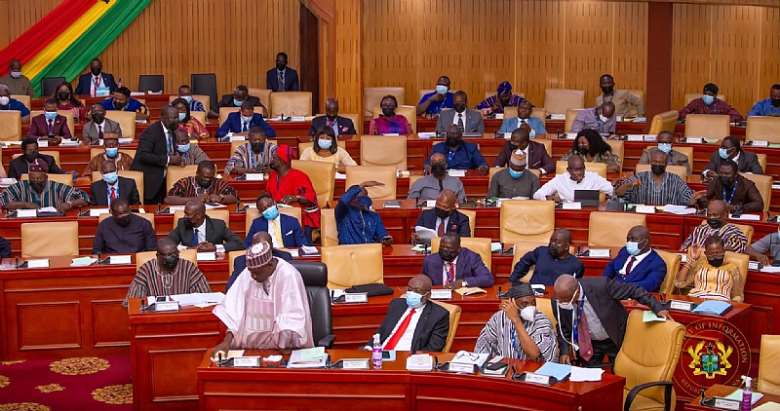 Some 91 Members of Parliament representing the National Democratic Congress (NDC) are unhappy about the party’s decision to reshuffle the leadership of the Minority in Parliament.

From information gathered from multiple sources, over 90 Members of Parliament are demanding that the National Executives of the party reverse the reshuffle.

Amid the controversy and misunderstanding the reshuffle has created, 91 NDC MPs are now demanding that the decision be reversed for proper consultation to be done.

Reacting to the latest development, former NDC Deputy General Secretary Koku Anyidoho says it is positive defiance from the MPs.