Anybody who is popular is not booed – NPP's Amoako Baah 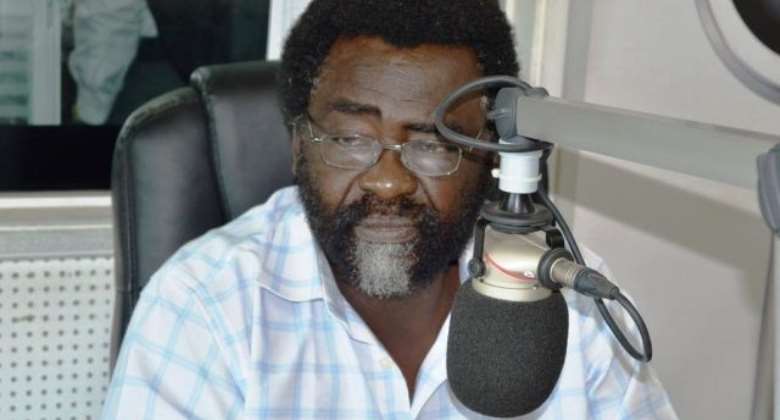 One of the stalwarts of the governing New Patriotic Party (NPP), Dr Richard Amoako Baah has minced no words to say that the popularity of President Nana Akufo-Addo has drastically waned.

He said the president is not popular as he was in 2016.

He said the president has lost his public appeal hence he is booed wherever he goes.

According to him, a president who is in touch with the people is not booed when he appears in public.

He noted that the president after winning his second term in office has been booed on many occasions.

He added that what was worrying was the levels of the booing of the president in the stronghold of the governing party.

The former Kwame Nkrumah University of Science and Technology (KNUST) political science lecturer made this assertion while speaking in an interview on the Ghana Yensom morning show hosted by Odehyeeba Kofi Essuman on Accra 100.5 on Wednesday January 25, 2023.

“If I were the president, I would have advised myself in the face of the spontaneous booing particularly from the youth of the country.

“The very moment the people start booing at you should tell you that all is not well,” he said.

Assigning reason for the President’s waning popularity, he said the mismanagement of the economy coupled with the high levels of corruption in his government are the cause of the waning popularity of the president.

He said people are worried about the dwindling economic fortunes under the watch of the president.