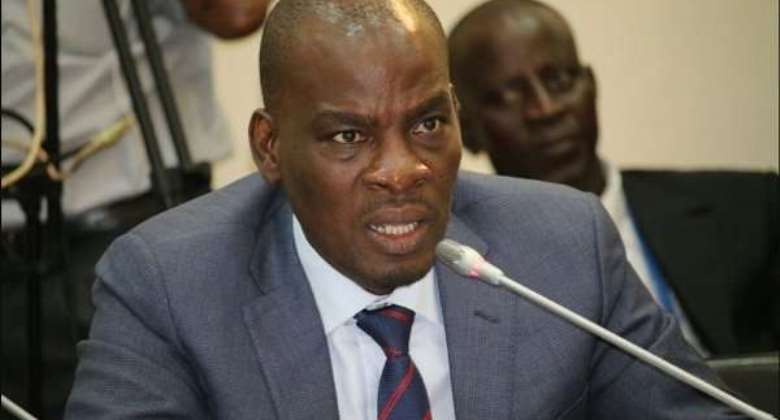 The recent decision by the leadership of the National Democratic Congress (NDC) to replace Haruna Iddrisu as Minority Leader in Parliament with Ato Forson has been met with much criticism from members of the party and the general public. While the NDC has asserted that this decision was made in the best interests of the party, many have argued that this move is a sign of disrespect to Iddrisu, who has held the position since 2017 and has served the party faithfully.

It is clear that this decision was made without taking into consideration the contributions that Iddrisu has made to the party in the past. His unwavering commitment to the party is well-known, having been a staunch loyalist for many years and an important voice for the people of the Northern Region.

The decision to replace Iddrisu with Forson seems to be a move that is more about political expediency than any other factor. Forson is a well-known figure in the NDC and has been seen as a potential leader of the party for some time. However, it is important to recognize that this does not necessarily make him the best candidate for the job.

The NDC leadership must be aware that this decision could have a negative impact on the party’s image and reputation, particularly among its supporters in the Northern Region. It is essential that the NDC takes steps to ensure that their decisions are reflective of the values and principles of the party, and not simply a convenient way of promoting a particular individual.

It is also important that the NDC leadership listens to the concerns of its members and supporters, and takes into consideration their views when making decisions. The current situation has clearly demonstrated that this has not happened in this case, and it is critical that steps are taken to ensure that such an occurrence is not repeated in the future.