This NDC reshuffle is not right; it’s a coup d’état on Haruna Iddrisu, others — Titus-Glover 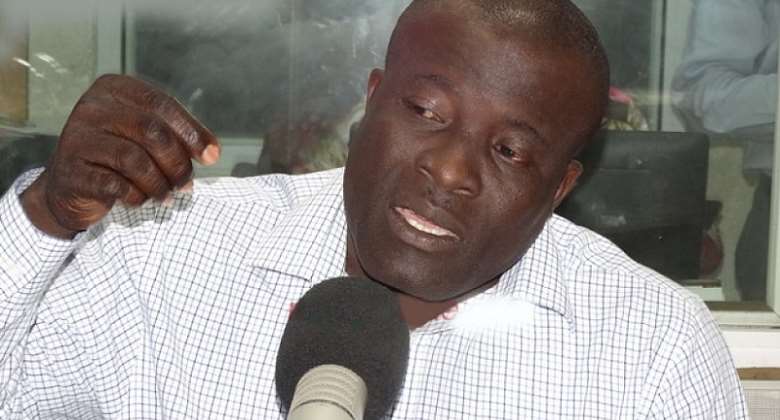 Former Member of Parliament for Tema East Constituency, Nii Kwartei Titus-Glover has stressed that the reshuffle in the leadership of the National Democratic Congress (NDC) in Parliament was not done right.

According to him, the whole process appears to be a coup d’état against the current leadership who are being swept aside.

“What they’ve done is a coup d’état because Asiedu Nketia said that they sent people to go inform them. They sent elders of the party. Is that the right thing to do? After making such a major decision like this,” Nii Kwartei Titus-Glover shared during an engagement with Adom TV.

The former MP for Tema East added, “NDC has done their changes and there’s nothing that can be said about that but there are a few lapses that when you look from afar all is not right. There’s only one truth.”

On Tuesday, a letter from the NDC informing the Speaker of Parliament about a change in the leadership of the Minority in Parliament became public debate.

Since news of the reshuffle went viral, many have shared their views with several people insisting that the lack of broader consultation before the changes were made is problematic.

For the leadership of the NDC led by National Chairman Johnson Asiedu Nketia, the move is the best for the party ahead of the 2024 general elections.

India's sinking hill town, a casualty of the warming Himalay...
56 minutes ago