Minority shake-up: I've not been happy with the Haruna Iddrisu-led leadership – Prof. Gyampo 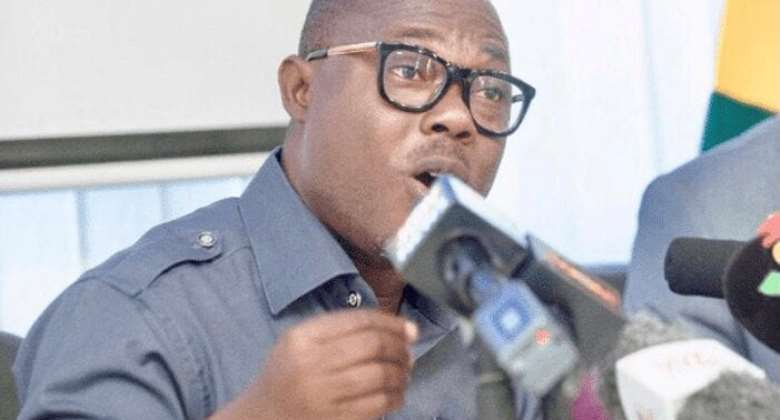 Prof. Ransford Gyampo, a senior lecturer at the University of Ghana sees the changes in the leadership of the Minority Caucus in Parliament as the best move.

The manner and way the Haruna Idderis-lead leadership carried themselves, the governance expert said did not meet his expectations.

According to him, choosing Dr. Ato Forson to replace Haruna Iddrisu is the right decision.

“I have not been happy with leadership of the Minority,” he said on Accra-based Joy News’ AM show, adding, “Dr Ato Forson is the best replacement for Haruna Iddrisu.”

However, Prof. Gyampo noted, “I was not expecting reshuffling at this time and in this particular manner.”

To him, there should have been some broader conversation between the party’s leadership and the caucus leaders before the move to avoid division in the party at this crucial time.

“It appears members of the Minority Caucus were not informed. It would've been better if they had sat down the entire minority caucus and consulted them,” he said.

On Tuesday, January 24, the opposition party, in an official letter, informed the Speaker of Parliament, Rt. Hon. Alban Bagbin about some changes in its leadership in Parliament.

In the letter, Ranking Member on Finance, Mr. Cassiel Ato Forson, is taking over from Mr. Haruna Iddrisu as the Minority Leader.