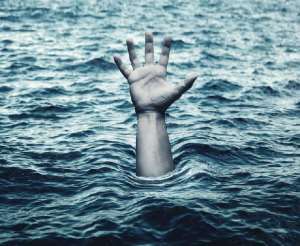 A boat disaster on the Volta Lake in the Sene East District of the Bono East Region has led to the drowning of eight pupils.

The victims were among some 20 pupils who were being ferried from Atikagome, a fishing community, to Wayokope, for school on Tuesday, 24 January 2023.

Twelve of them managed to swim to safety.
The eight victims – five boys and three girls – were between the ages of five and 12, according to officials of the National Disaster Management Organisation.

The community folk teamed up with the marine police to retrieve the bodies.