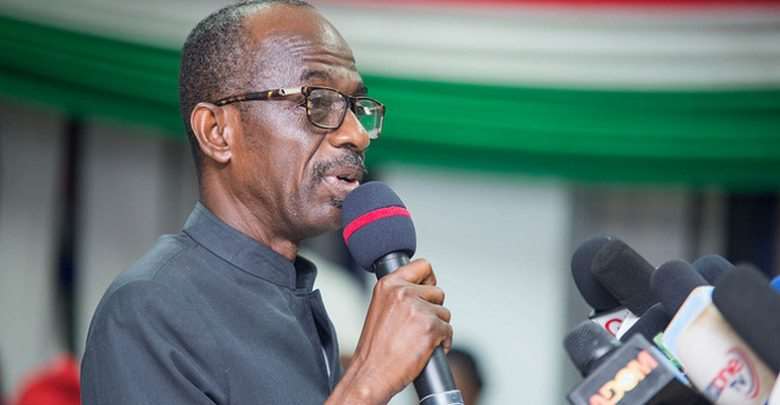 The National Chairman of the National Democratic Congress (NDC), Johnson Asiedu Nketia has explained why the party has decided to change the face of the Minority’s leadership in Parliament.

According to him, the move is strategic to position NDC to wrestle power from the ruling New Patriotic Party (NPP) in the 2024 General Elections.

Speaking to Starr FM in an interview, Johnson Asiedu Nketia noted that no wrongdoing has been done.

“It is the continuation of our re-organization exercise to reposition the party for the 2024 elections. So, it’s the continuation of the process which was started a year earlier from branches through to constituency to regional and national. We’ve now come to the reorganization on the form in parliament,” the former NDC General Secretary indicated.

Johnson Asiedu Nketia added, “The thinking is that going into 2024 the debate is going to be principally on the economy and so we need to put our best foot forward so we can match the NPP in that area. That’s why we chose Ato Forson to lead the charge as Minority leader and then Armah Kofi Boah our expert in energy which is also going to feature prominently and then Kwame Agbodza is our person on infrastructure.”

Early today, a letter from the NDC inform the Speaker of Parliament about a change in the leadership of the Minority in Parliament.

Others were also affected.