Focus on your responsibilities to protect citizens; exempt individual bondholders from DDE programme – IBF to gov’t 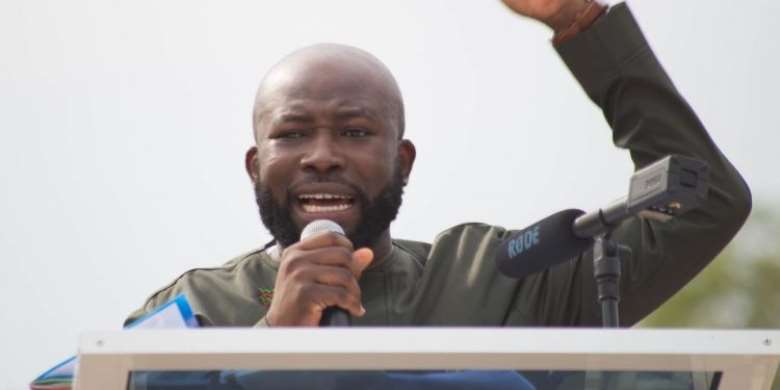 The Individual Bondholders Forum (IBF) has welcomed the agreement reached between the Ministry of Finance and the Ghana Association of Bankers (GAB).

In a joint press release on Monday by the Ministry of Finance and the Ghana Association of Banks, it said it has made progress on the terms for the participation of Banks in the Domestic Debt Exchange Programme.

The agreement encompasses final improvements to the terms of the DDEP including an agreement to pay a 5% coupon for 2023 and a single coupon rate for each of the twelve (12) new bonds, resulting in an effective coupon rate of 9%.

Whilst there is now clarity on the operational framework and terms of access to the Ghana Financial Stability Fund (GFSF), an agreement has also been reached for the removal or amendment of all clauses in the Exchange Memorandum that empower the Republic to, at its sole discretion, vary the terms of the Exchange.

In a release signed by convener Mr. Senyo Hosi, the IBF has admonished the government to do everything possible to ensure that Individual Bondholders are exempted from the Domestic Debt Exchange Programme.

“We urge government to stay focused on its responsibility to protect its citizens and for that matter, absolutely exempt Individual Bondholders, including individuals who hold eligible bonds under the DDE through Collective Investment Schemes from its DDE programme,” the release from IBF said.

The release concludes, “We maintain that cutting government expenditure and optimizing revenue is the sure winner for Ghana in these difficult times. Proverbs 14:31 says “whoever oppresses a poor man insults his Maker, but he who is generous to the needy honours the Lord”. May our government be honoured.”