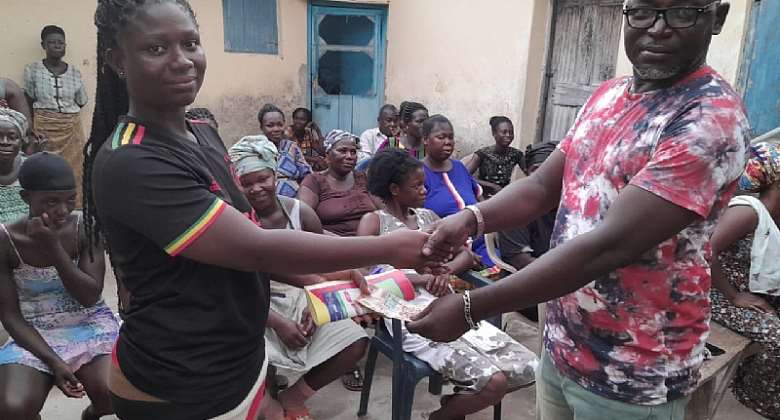 The National Democratic Congress (NDC), in the Assin South Constituency is determined to win the seat in the 2024 Parliamentary and Presidential elections through numerous engagements with grassroots supporters.

The NDC Party has therefore outdoored a project dubbed, “Agenda win the Assin South seat at all cost” at a colourful event at Assin Besease.

The maiden event was held in collaboration with the Women’s wing of the party in the constituency and repeated in all the 25 electoral areas.

In an interview with the Ghana News Agency, Mr Thomas Cobbinah, Assin South Constituency Chairman of the NDC, said about 90 per cent of members should participate in the upcoming assembly election and use it as a litmus test to determine the strength of the party.

He told the teeming supporters of the party to guard against ‘hearsay’ and build an effective communication system in the party to help attract members from the opposite side to join the party, since politics was all about numbers.

Mr Cobbinah encouraged the grassroots and foot soldiers in the constituency to contribute an amount of GH¢5.00 each towards the full operation of ”Agenda win the Assin South seat at all cost’.’

He personally donated GH¢200.00 as a seed money towards the operation and promised to pay GH¢200.00 every month.

Mr Cobbinah admonished all to allow peace to prevail in the party.

Mrs Nuzrat Ahmed, Women Organiser for the constituency, charged the members to remain resolute and champion the good course of the party for victory in the upcoming election.