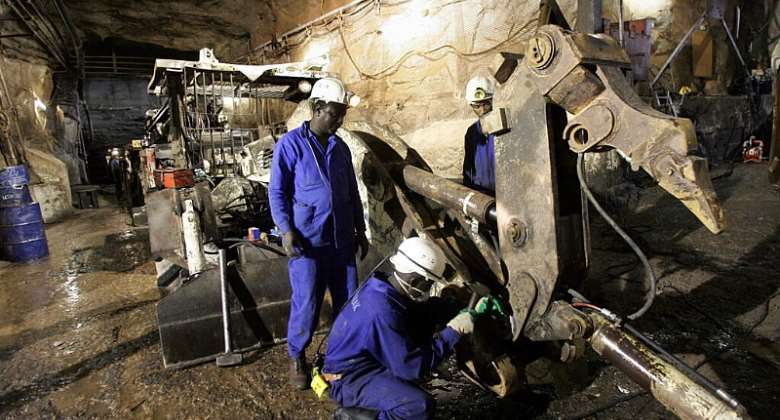 Niger's northern town of Arlit has been left wallowing in 20 million tonnes of radioactive waste after a uranium mine run by French company Orano (formerly Areva) closed down. People living in the area are exposed to levels of radiation above the limits recommended by health experts.

In 2021, it provided the European Union with nearly 25 percent of its uranium supplies, which helped produce electricity for millions of households.

The French nuclear company – formerly, Areva and now Orano –  started mining the country's uranium reserves in the 1970s. Forty-seven years later, in March 2021, the Cominak mines near the northern town of Arlit closed down.

The closure left the local population to live with 20 million tonnes of radioactive mud on the mine's site, according to the French-based Independent Research and Information Commission on Radioactivity (CRIIRAD).

Its findings, following an investigation of the area in 2009, showed that the level of radioactivity was 450,000 Becquerels per kilo -  well above the internationally recommended levels of radiation.

“The waste produces a radioactive gas known as radon. The strong wind of the desert spreads a radioactive dust which is then inhaled by the surrounding population,” said CRIIRAD's scientist, Bruno Chareyron.

The soil and underground water have also been contaminated. The 100,000 people living in the area have no alternative but to keep on drinking that water.

Exposure to such dangerously high levels of radiation can lead to birth defects, cancer, and a number of other disorders.

Greenpeace, for example, investigated the area and claims that many former Cominak workers suffer from unexplained diseases affecting the skin, liver, kidneys, and lungs.

“Our heritage is an enduring pollution," Al Moustapha Al Hacen, founder of the local environment protection NGO Aghir in'Man, said. “There is no wildlife left, nor any plants alive around Arlit.”

He also told Greenpeace that the uranium mining was supposed to help fight poverty.

“But what has happened is that our problems have only worsened," he added.

“The waste will be radioactive for hundreds of thousands of years,” said Chareyron. “Orano should have sealed it off on a secure site, but this was not done.”

Orano's Niger subsidiary, Cominak, said that it will cover the radioactive mud with a two-metre layer of clay and rocks to contain the radiation.

However, Chareyron questions whether this layer will be strong enough to isolate the radiation for thousands of years.