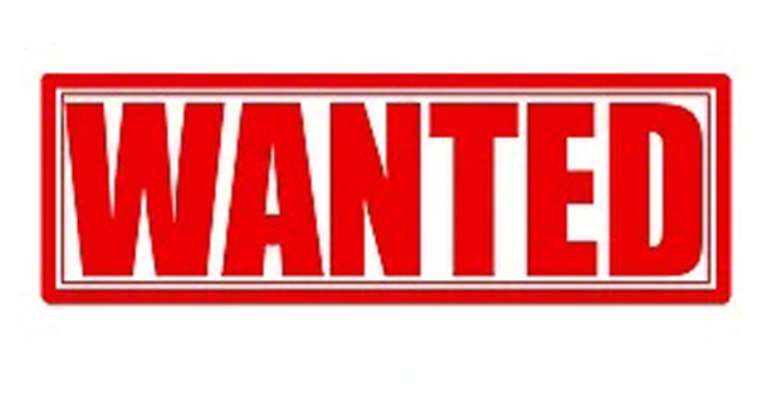 All school prefects of Krobea Asante Technical and Vocational School at Asokore in Ashanti Region are in serious trouble as they have been declared wanted by the police.

The Ashanti Regional Security Council (REGSEC) has ordered for the police to declare the school prefects wanted, for them to assist in investigations regarding rioting in the school.

Angry students of the hitherto peaceful school embarked on a damaging spree on campus on Sunday, as they destroyed everything on sight in protest against poor examination results.

About six vehicles, including four government cars and two vehicles of their teachers, either had their windscreens smashed or turned upside down by the rampaging students.

Wanted Order
Head of Ashanti REGSEC, Simon Osei Mensah, who visited the school campus yesterday, said the school prefects have questions to answer so they should be declared wanted.

“We cannot tolerate students acting with impunity in this country anymore, we have to crash that behaviour,” Osei Mensah, who doubles as the Ashanti Regional Minister indicated.

He said, “I have directed for all prefects of the school to surrender or be declared wanted immediately,” adding “We need to know whether they were involved in the riots or not.”

According to the minister, even if it emerges that the school prefects did not directly play any role in the rioting, it is important for authorities to know what they did to stop the riots as prefects.

Crack Whip
The Ashanti Regional Minister stated that the about 40 people apprehended after the riots would be screened and those found culpable would be dealt with severely.

“We would not spare anyone that would be found culpable for having played a role in the rioting after investigations,” the Ashanti Regional Minister declared.

According to him, all the properties, including government cars that were damaged by the rampaging students would be thoroughly assessed and those found culpable would be made to pay.

Government, the minister said, doesn't have money to pay for the damages caused by the students, saying “We have to enforce the laws to ensure decency in society. The law would work.”

Five-Man Committee
The minister also disclosed that a five-member committee would be constituted to probe the cause of the riots, adding that the school should remain closed for a while.

According to him, the exact date for the reopening of the school would depend on the report and findings of the committee, adding that security has been beefed up in the school.