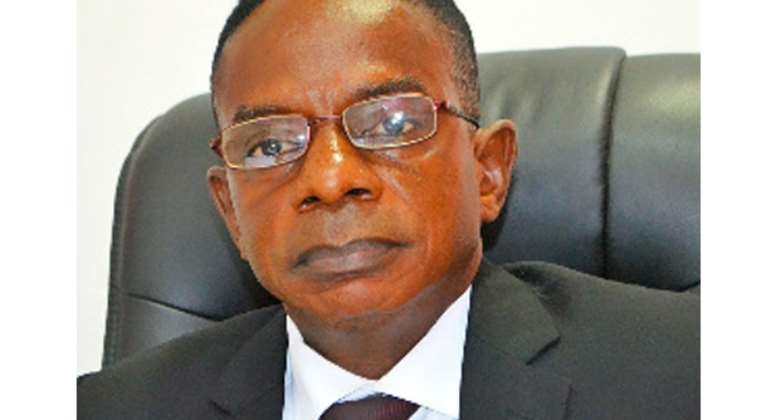 MAKRO Structures Limited, a construction firm awarded a contract of GH¢15 million for the design, construction and equipment of Nalerigu treatment and holding centre in the North East Region, has been accused of abandoning the site after taking 30% of the money.

The Auditor-General (AG), Johnson Akuamoah Asiedu, who revealed this in an audit of the government's expenditure on COVID-19 between the period of March 2020 and June 2022, asserted that the contractor was given an advance mobilisation of GH¢4.5 million paid from Government of Ghana sources.

The report said the construction was to be completed in October 2022, and added, “We noted that the contractor, upon commencing construction in October 2021, undertook civil works up to 10 per cent and abandoned the site in December 2021, three months after possessing the site.”

The auditors blamed the absence of a performance bond as having contributed to the difficulty in recovering the amount paid to the contractor for non-performance.

“The anomaly impeded the ministry's effort to deliver a treatment and holding centre in the North East Region to fight the COVID-19,” the report pointed out.

It asserted, “We recommended that the Chief Director should recover the mobilisation amount, terminate the contract and re-award the construction of the project to a more committed contractor, failing which the amount should be recovered from the Chief Director.”

The report said the management noted the auditors' recommendation for compliance.

The report stated that Schedule 1 of the Financing Agreement on Ghana COVID-19 Emergency Response Project signed between the Republic of Ghana and International Development Association, 2020 (Number 6602-GH) require the COVID-19 management team to put in place measures in strengthening containment, isolation and treatment including: leasing, renting, and refurbishing designated facilities and centres to contain and treat infected cases in a timely manner.

In compliance with this agreement, Makro Structures Limited was awarded the contract on May 11, 2020 for the design, construction and equipment of Nalerigu treatment and holding centre in the North East Region.