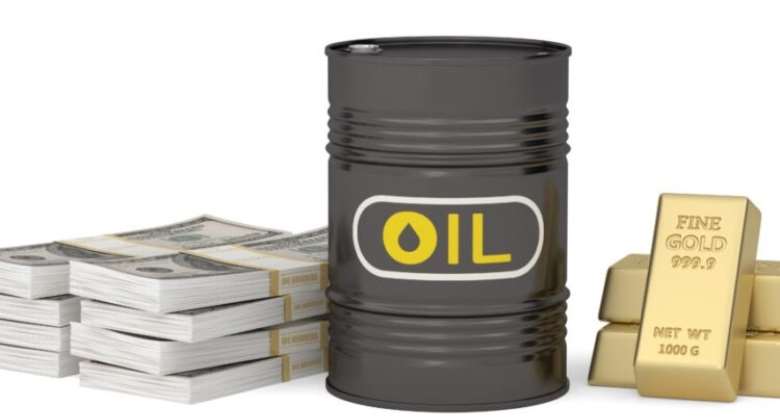 Licensed gold exporters have expressed fear that they will be forced out of business following the implementation of the government's gold-for-oil policy.

The exporters are worried the implementation of the policy will affect jobs and cause revenue shortfalls.

The government has taken delivery of the first consignment of petroleum products under its gold for oil policy which is aimed at reducing pressure on the cedi.

However, licensed gold exporters say thousands of jobs in the gold sector will be lost following the takeover of the intermediary role by the state.

The CEO of the Chamber of Bullion Traders Ghana, Daniel Krampah in an interview with Citi News explained that aside the job losses, the government stands to lose over $3 million in taxes should gold exporters be sidelined.

He also predicted an increase in gold smuggling saying that the Precious Minerals Marketing Company may not be able to cover all gold mining areas.

He gave a breakdown of the revenue mobilization institutions that will be losing out with the rollout of the policy.

“The jobs of thousands of people who are engaged in gold-exporting activities will also be lost when this policy is fully implemented,” Mr. Krampah added.

The government’s gold-for-oil policy is expected to release the pressures on the cedi by purchasing oil with raw gold in order to cut the state’s need for dollars to buy oil products.