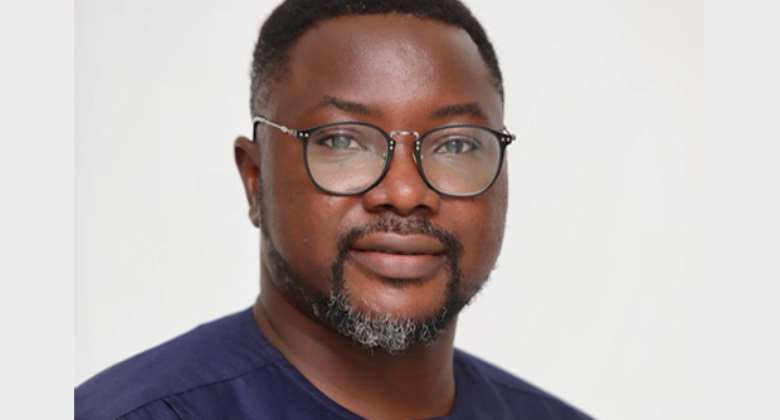 Secondly, it may be that you cannot place the rig directly on top of where the target is. When that happens, the rig would have to be positioned at one point and deviate at an angle to get to where the oil/target is. These are some of the reasons why directional drilling is important, and the mines needed this technology at that point in time. They couldn't put their equipment directly where they wanted because there were hard rocks around the area. They had to mount the rig at one point and deviate it to the position they wanted to mine.

The writer is the Product & Service Delivery Manager at Schlumberger Ghana

‘Sidelined’ GIJ threatens to withdraw from UniMAC merger
14 minutes ago