Ahanta West: Farmer arrested after shooting son for stealing him 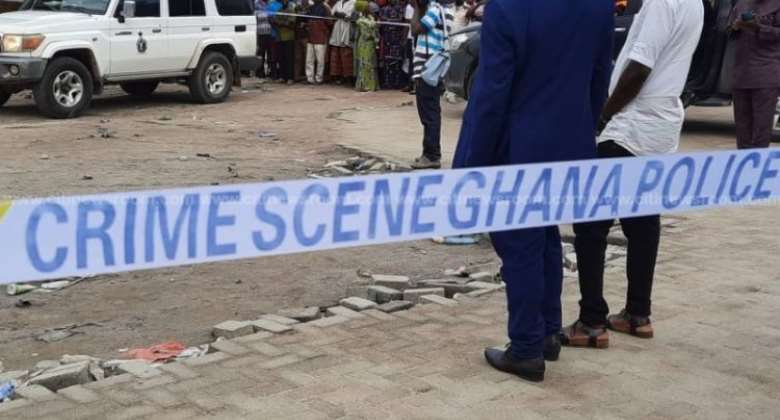 A farmer identified as Uncle Awortwe has been arrested by the Police in Ahanta in the Western Region after shooting his son.

The shocking incident happened in a community called Ahuntumanu.

Speaking to Connect FM to confirm the incident, Stephen Ackah who is an Assembly member of Ahuntumanu disclosed that information available to him indicates that the son had become a torn in his father's flesh for continuously stealing his belongings.

“The information I have gathered is that the son who is now deceased has become a burden to his father due to his bad attitude. He lives in Kwesimintsim and whenever he visits his father, he steals almost everything in the house and sells them.

“His father has been complaining on several occasions but he is not changing his bad attitude. So it is alleged that he came to visit his father and exhibited a similar attitude, this time, he wanted to take his hunting gun away. His father got frustrated and shot him,” Stephen Ackah said.

The assemblyman continued, “They heard gunshots and rushed to their house but they only found the lifeless body of Ankoo in a pool of blood. He was already dead.”

Following a report to the Ahanta West District Police Command, the father has been arrested and the body of the deceased has been deposited at the mortuary for autopsy.