Pensioner Bondholder Forum run to Mahama for intervention on exemption 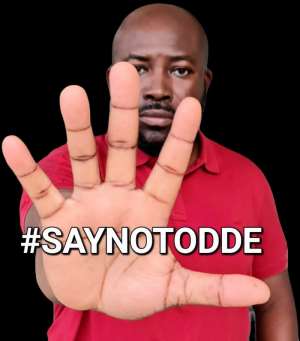 The Forum said as a result of these engagements, “we have cancelled our intended convergence at the premises of the Ministry of Finance on Monday 23rd of January 2023, and informed the Police accordingly.”

Pensioner Bondholder Forum is a forum for the protection of pensioner investments, and serves as the mouthpiece of all retirees across the country who have invested in Government Bonds.

A statement issued in Accra by Dr. Adu A. Antwi, Forum Convener said, “we have petitioned the Government to exempt all pensioners holding Government Bonds from the Domestic Debt Exchange Programme on the same basis used for the exemption of Pension Funds from the programme.”

It said they have not received any response from the Government.

Initially, they notified the Police that about 50 of its members intended to converge at the premises of the Ministry of Finance on Monday 23rd of January 2023 at 0900 hours to demand that the Minister hold a meeting with representatives on the petition.

It said the Forum would notify the Police should the need arise later for them to converge at the premises of the Ministry.