Covid-19: $81million worth of vaccines govt paid for was not delivered – Auditor-General’s report 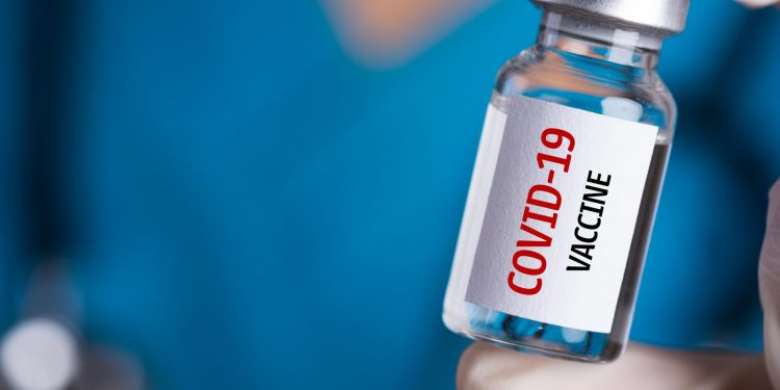 The Auditor General has reported that $80 million worth of vaccines paid for by the government has not yet been delivered.

According to the Auditor General, government paid over $120 million to the United Nations Children's Fund (UNICEF) and African Vaccine Acquisition Trust (AVAT) for vaccines but only $38 million worth was delivered.

The Auditor General has thus recommended to the Chief Director of the Health Ministry to renegotiate and recover the outstanding balance.

This, according to the Auditor General must be done immediately to ensure the amount is recovered to the state.

“We noted that the Ministry of Health on behalf of the government of Ghana paid an amount of $120,192,379.80 to UNICEF/AVAT for the supply of vaccines.

“We recommend that the Chief Director of the Ministry of Health should renegotiate with UNICEF/AVAT to recover the outstanding amount,” he said.

The Auditor General added that the balance was spent on government programmes such as Free SHS and LEAP, among others.