Duncan Williams' son Dee Wills detained in Togo on his way to Nigeria to see his girlfriend, demand justice against father 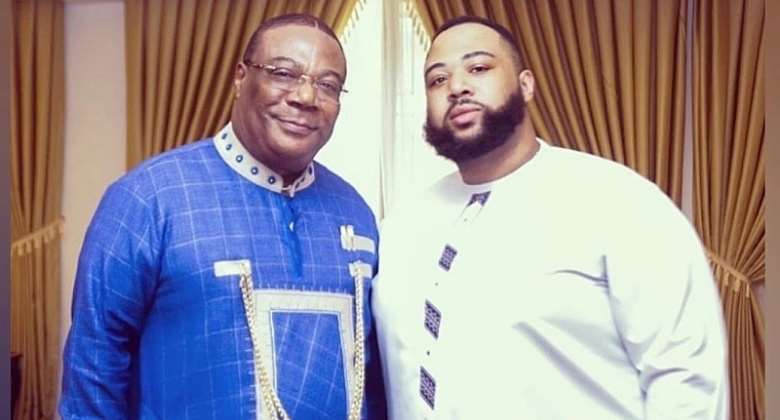 According to Dee Wills, he decided to travel to see his girlfriend without the knowledge of his family.

According to him, his father later found out and called securities to keep him in custody when he got to Togo border.

“When I got to the Togo border, my dad made a call to the security people and they detained me and told me lies about how I came up in their system and I was red-listed because my name is a threat name,” Daniel said.

Dee Wills in a video disclosed that he has been locked up in a psychiatric hospital claiming he is insane after being detained by the Togo securities for three hours.

“I was detained for 3 hours, they waited for my dad’s personal security team to get to the border, they came to pick me up and dropped me at a hospital saying that I am in insane,” he said.

Dee Wills is calling for justice against his father.