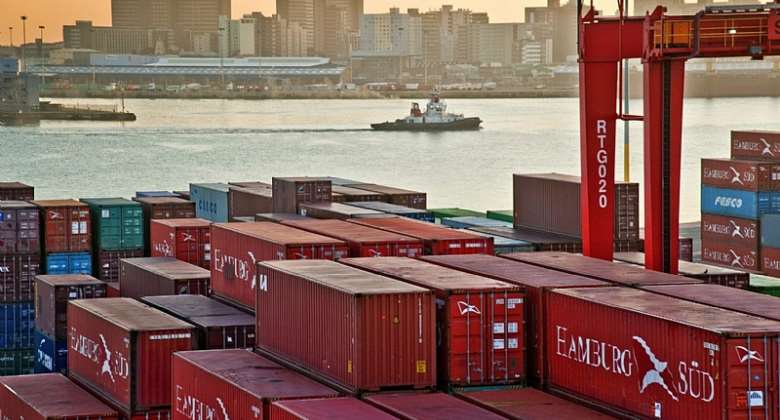 The free trade system within the region would help to reshape markets and economies across the continent for sustained development, he said.

The Secretary General said this on Tuesday at the opening ceremony of the 74th Annual New Year School and Conference in Accra.

The Conference is on the theme: ” Positioning the African Market for Sustainable Economic Development Through AfCFTA”.

He said the theme was timely because the development of AfCFTA would catalyse Africa’s economic growth and accelerate development.

Mr Mene said the AfCFTA Secretariat and African Export-Import Bank (Afreximbank) had signed an agreement relating to the management of the Base Fund of the AfCFTA Adjustment Fund.

The Fund, estimated at $10 billion over the next five to 10 years, will support African countries that experienced short-term revenue losses as a result of reducing or eliminating their tariffs.

The Fund, he said, would enable countries to effectively participate in the new trading environment established under AfCFTA.

He said a number of operational instruments, such as the Pan-African Payments and Settlement System and the Non-Tariff Barriers Tools had been put in place to lower trade barriers and promote regional economic integration.

That, the Secretary General stated, would serve as a driver of Africa’s economic transformation and reduce Africa’s reliance on exports.

He said the expected benefits of AfCFTA would stimulate production through the development of regional value chains to ensure that manufacturing, agroprocessing, and other activities were spread across the continent.