Regardless, cut Peter Obi some slacks 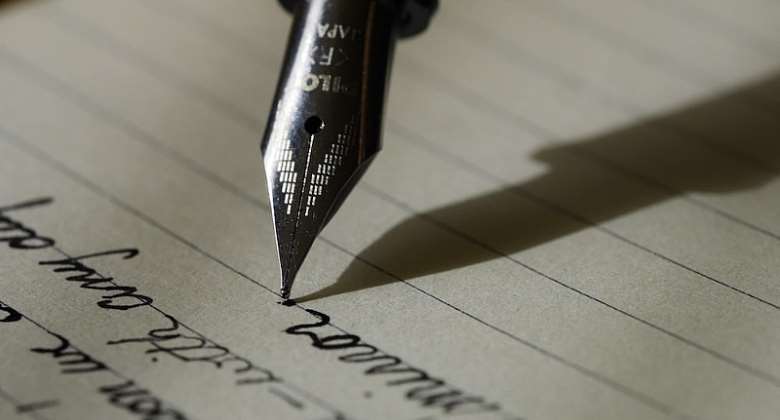 His victory, his loss—none would diminish him or strip him off his previous achievements. He is made, set indelible records, and etched his name in the historical folklore of Nigerian politics. In Peter Obi, many hopes are currently stashed. Supports that cut across tribes and religions. Groups among the Igbos, Afenifere among the Yorubas, Coalition of North East Elders for Peace and Development (CNEEPD) among the Northerners are an attestation to the belief in a budding Nigerian 001 - if fate would beam a smile on him in the coming election, or ones to come.

In spite of disparaging political views, Obi has electrified Nigerian youths, gave them a new, reverberating voice. For his acclaimed honesty, he paid with impeachment as the then Anambra state governor. His sin: he wouldn't inflate the state budget and contracts. But he reclaimed his mandate, and posterity reinstated him on the governorship seat. Like other Nigerian politicians, he's not perfect; but across sectors, he has executed laudable projects at Anambra State.

Education wise, Anambra was 24th on the national log, he spurred the state's education to number 1. And just when other governors were leaving debts, Obi claimed he left $500m in Anambra coffers as investments. True or false, the courage to declare credit, when your ilks declare debits is worthy of applause. The Debt Management Organization (DMO) would later put a stamp of affirmation on him as "least corrupt". That EFCC has not taken axes after him till date, is another reason to commend him. If there really is a financial mess at his feet, this time wouldn't have been fair with him. Researches affirm his good works across many sectors, too.

Hundreds of thousands of Nigerian youths, who in the past, must pitch their political tents with either the ruling party or the second most influential party, suddenly rallied round the Anambra man and a party with far less influence, resources, and even structures. Reason: the increasing plights of Nigeria have become unbearable for them.

Being at the receiving end of daily and unending aspersions and yet growing wider audience, Obi has only grown abuse absorbers and remained focused on his goal: getting to the helm of Nigeria affairs. A perfect human or politician exists nowhere in the world, and a fractional part of Nigerians may continue to take cutting tongues after Obi, Pandora's papers might have bared his feet of clay, he may be tagged "word-slurrer", "a joker without structure or huge resources", but for being a hope to many Nigerians and youths across tribes and religions, for igniting the political interest of many Nigerians who in the past would rather sleep at home on election days than vote, Peter Obi deserves some accolades. Regardless of differences in political views and affiliations, cut Peter Obi some slacks.