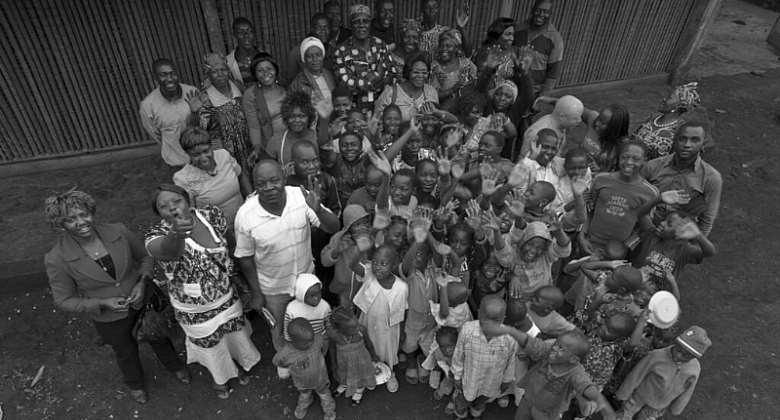 The Bamendjou community in western Cameroon is celebrating the 70-year reign of its ruler King Fo'o Sokoudjou Jean-Philippe Rameau. Events include an symposium on the role traditional chiefdoms play in preserving peace in Africa.

Bamendjou, a small town 270kms north of the capital Yaoundé, is home to around 75,000 people.

The main town for 23 surrounding villages, Bamendjou was founded around 1680 under the dynasty of indigenous leader Nzogacha.

His 70-year reign makes him the longest-serving of Cameroon's traditional chiefs.

He has had a colourful career, marked by shifts in the country's politics and a few minor controversies.

In the years following independence from France in 1960, he had established himself as a nationalist leader, close to the left-wing Union of the Peoples of Cameroon (UPC) fighters.

Legend has it that his headquarters were burnt down after he refused to make his chieftaincy an outpost of the Cameroonian administration at the time. He has since had them completely rebuilt.

While relations with Yaoundé are generally cordial, there have been moments of tension reports RFI's correspondent Polycarpe Essomba.

A few years ago the king took the liberty of criticising President Paul Biya's lengthy stay in power.

He has also been known to challenge the administrative authorities when they tried to impose themselves on his territory.

The 82-year old is still consulted for his opinions and his experience.

This will become apparent as he hosts other chiefs at a symposium on Friday.