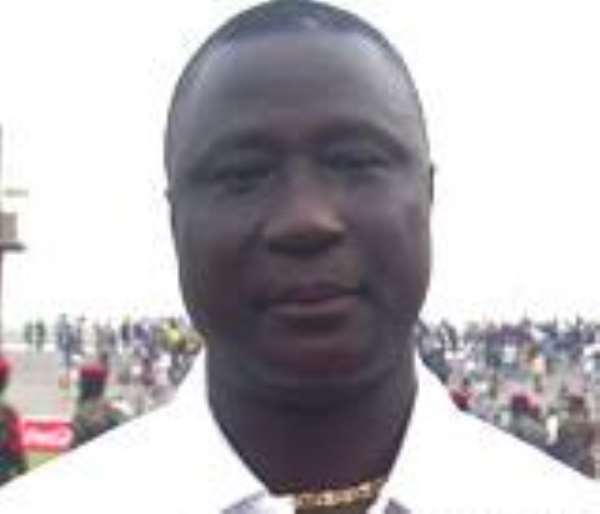 The Ghana Football Association will move to employ a new coach for the national Under-17, the Black Starlets if the African Football Confederation refuses to overturn an eight match ban handed the team's coach.

Bashiru Hayford is unlikely to lead the team to the African Juvenile Championship in Togo next year unless CAF lifts the ban.

The coach was handed a red card and a subsequent eight match ban in the first leg of the Starlets final eliminator against the Ivory Coast in Abidjan on December 3, when he invaded the pitch to attend to an injured player.

In a related development, coaches Fred Osam Duodo, E.K. Afranie and Herbert Addo have been linked to the job after a meeting between the FA and the team's management board last weekend.

The team's management had assured the sporting public that the team was intact and honing their rough edges in readiness for the Togo tournament. The team also plans a US tour to play some trial games before rounding up.