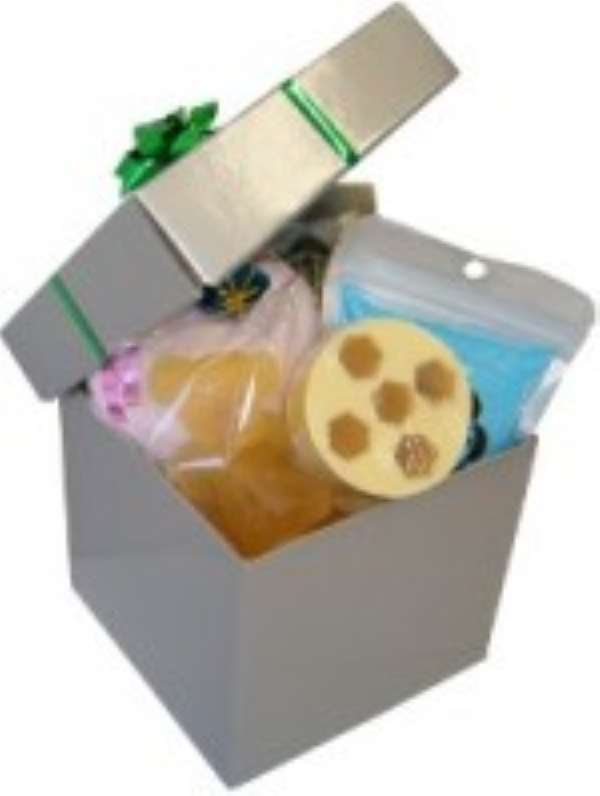 The wife of the Vice President, Hajia Ramatu Mahama, has urged the public especially the well to do in society, to set aside a special "gift-giving day" from their earnings to give alms to the poor.

She said: "It is pathetic that some people are starving and lack the basic necessities of life. It is therefore important for those who are well endowed materially to stretch a helping hand to those in need to help integrate them into the society."

Hajia Mahama made the call when she launched the Rama Foundation/Multi-Sectoral HIV/AIDS Project (RF/MSHAP) in Tamale aimed at helping to address the problems of the vulnerable in the Northern, Upper East and Upper West regions.

She said the situation of the vulnerable including people living with HIV/AIDS (PLWHAs) in the country was so pathetic that if members of the public spent some amount of their earnings to help them it would mitigate the plight of such people.

She said the Rama Foundation would continue to complement the government's efforts at offering care and support to PLWHAs and to ensure that they were integrated into the society.

Hajia Mahama appealed to community and opinion leaders to support efforts aimed at combating the HIV/AIDS scourge and that the Foundation would continue to provide nutritional supplements to the PLWHAs.

She presented food items and drugs worth 100 million cedis to PLWHAs in Tamale.

Mr. Clement Azigiwe, President of the PLWHAs in Tamale, appealed to the government to provide them with avenues for skills training to be employable.

He said it was not proper for them to always depend on people's generosity to survive and asked for seed money of about 30 million cedis to help establish a resource centre for them.

Mrs. Zelia Zempara, the Executive Director of the Foundation, said the NGO's goal was to help improve the living standards of the vulnerable, help build the capacity of women to enhance their economic status and to ensure that PLWHA were well catered for.

Mr. Issah Ketekewu, Deputy Northern Regional Minister who chaired the function, commended the Hajia Mahama for the initiative to improve education and help the vulnerable in society particularly those in the Northern Region.

He said he was grateful that the Foundation's assistance was coming at a time when education in the region was sinking.