Hearts Pull Out Of Champions League 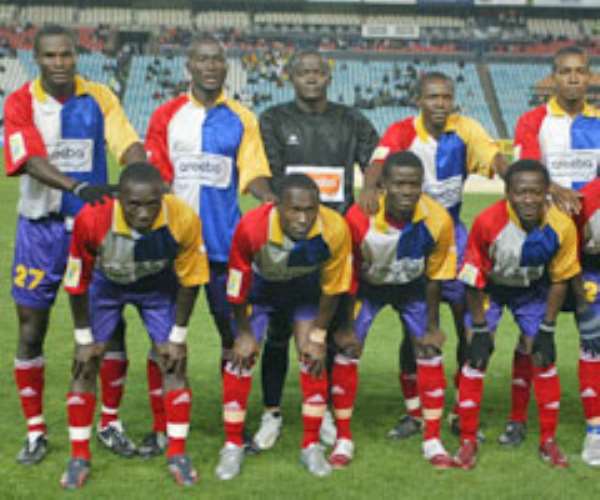 Ghanaian side Accra Hearts of Oak have withdrawn from next year's MTN CAF Champions League because of financial constraints.

Hearts, who have represented Ghana in all editions of the continent's most prized competition since 1998, were forced to take the decision after the government decided not to sponsor teams for continental competition.

The Accra-based club have incurred huge loses since the Accra Stadium was closed last year for refurbishment for the country's hosting of the 2008 MTN Africa Cup of Nations.

Hearts had to resort to playing

away from home at the Obuasi Len Clay Stadium for this year's tournament which brought the losses to the club.

Also pulling out of the continental tournament are Berekum Arsenals who have also complained of financial problems.

Asante Kotoko and Ashgold will represent the West African country in the MTN CAF Champions League while Liberty Professionals and newly promoted Tema Youth will play in the Confederation Cup.

Hearts say they will concentrate on repackaging the team and re-strategise for future continental games.