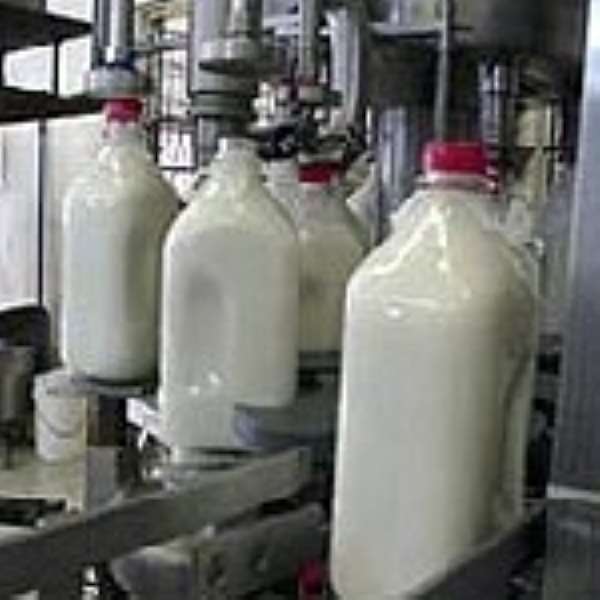 A two billion cedi Milk Processing Factory is being established at Juapong in the North Tongu District of the Volta Region to convert cattle products into various forms of food for both local and international consumption.

The establishment of the factory, which was almost completed, had the relevant structure, put up as well as equipped with the necessary machines after a feasibility study was conducted on the viability of the factory.

The North Tongu District Chief Executive, Hon. Moses Asem who made this known to The Chronicle at Mafi Adidome, the District capital said what was left for the factory to start production was the connection of electricity to the factory.

Mr. Asem said the establishment of the factory became necessary due to the fact that the District was rated as the highest in cattle production in the country but unfortunately was also one of the Districts that harbour high numbers of unemployed youth in the country.

The DCE said having identified the potentials and the problems in the District, the NPP Government has initiated the move to establish the milk factory to help make judicious use of the thousands of cattle being produced in the area.

Mr. Asem noted that the factory would also help in creating jobs for the youth, which he said forms part of government strategy to reduce poverty and create wealth for the people.

He observed that with the advent of the establishment of the factory, it would go a long way to improve on the living conditions of cattle farmers as the factory would enable them to earn a living wage, adding that cattle farmers would refrain from selling their animals at random and at a cheaper rates when ever they were in need of money.

Mr. Asem said the factory would produce Milk, Fan milk and Chips, which would also be a source of business to thousands of the youth apart from the many factory hands because there would be retailers of the various products thereby making life more comfortable to the people.

The North Tongu DCE noted that it was becoming increasingly clear to some of the people that the NPP Government cares for them and urged them to embrace and support government programmes geared towards improving the standard of living of the people.

Contributing, some of the inhabitants in the District said they were breathing the air of hope that new programmes would be introduced in the District as they have seen a new factory being established at Juapong and the National Youth Employment Programme being implemented in the District.

They commended Mr. Asem for his efforts to implement government programmes that they noted would definitely improve on their life, observing that cassava processing centres have been established at Podoe, Mafi-Asiekpe Mafi, Anfoe and Dorfor-Afawode which was making life more comfortable to the people especially women.

We thank the DCE and the Regional Minister, Hon. Kofi Dzamesi for their hard work. We are too small to tell them about how we feel about them but once we have seen you, tell them that we secretly admire them and that the NPP we know is these two personalities in the Region.

They noted that for the years that the DCE has been in office, he always tries to involve the Member of Parliament for North Tongu, Hon. Charles Hodogbe and anytime the two met at functions they saw them sharing ideas.

We head that in some areas DCEs and MPs do not work as a team as well as hat one another because of political differences but we think the situation here is rather the opposite we see them and we appreciate their efforts.

Some of the residents however said they were hopeful that the Juapong Textile Limited (JTL) would soon be reactivated because in recent times, they saw a number of vehicles entering the factory premises and at times they could hear sounds of the equyipments in the yard.

When this reporter visited the factory last Thursday, there were signs of maintenance work on the factory equipment being carried out by Engineers as well as efforts to restore telephone lines.

However some officials in the factory yard were tight-lipped to comment on any new development at the factory and rather directed that information on any activity at the factory could be obtained at the Ministry of industry in Accra.

There was no bed for me in my own ward when I fell sick – Ko...
5 minutes ago