Fuel prices to go down drastically from January 1, 2023 - Energy Analyst 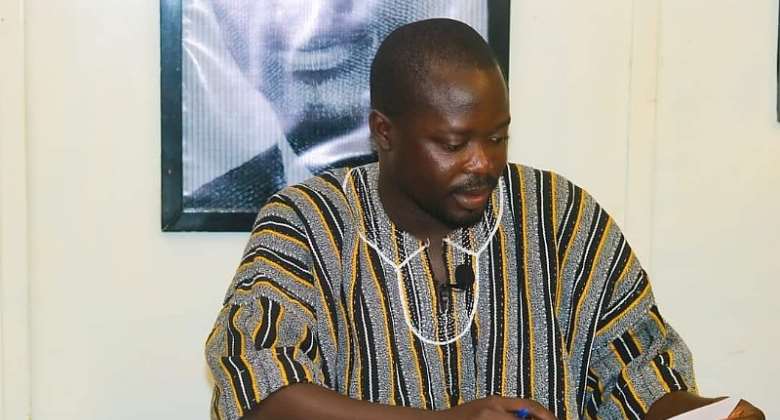 Energy Analyst, Benjamin Nsiah has predicted that fuel prices are likely to be reduced by Sunday, January 1, 2023.

There has been a recent hike in fuel prices, including diesel and petrol. Diesel is currently selling for more than GH¢15 while the price of petrol is hovering around GH¢12.

The projection is based on the prices of gasoline and liquefied petroleum gas falling by 5.28% and 5.09% respectively, as well as the cedi appreciation by 26.51% against the US dollar in the second pricing window of December.

Petrol is expected to decline by about 15% selling between Ghc9.30/L and Ghc11.38/L depending on the OMC.

Diesel is expected to decline by about 8% selling between Ghc12.80/L and Ghc14.60/L depending on the OMC

OMCs like Zen, Star Oil, Allied Oil, Goodness, Alinko and JP Trustees are most likely to sell their petrol at single digits around Ghc9per litre.