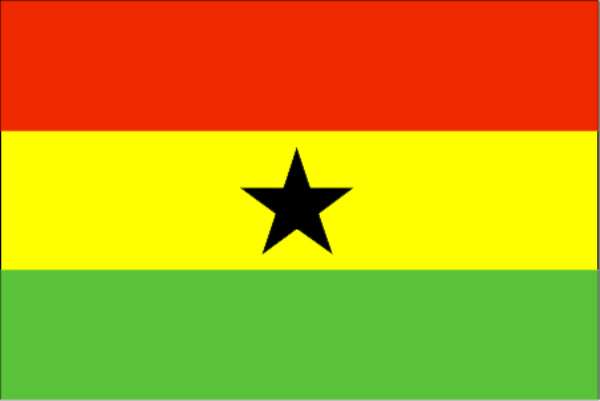 …drags Ogbamey to court for defamation
…and files for perpetual injunction

Determined to stop what he sees as defamatory and deliberate attempts to damage his personal reputation and that of the institution he manages, the Director General of the Ghana Ports & Harbours Authority (GPHA) Ben Owusu Mensah has carried out his earlier threat to sue Alfred Ogbamey of the Gye Nyame Concord.

In a writ filed last Friday, Zoe, Akyea & Co are praying the court for general damages against Alfred Ogbamey and Concord Media Limited for publishing “very offensive, defamatory material of and concerning” Mr. Owusu Mensah and the GPHA.

The statement of claim states among others that Mr. Ogbamey did not only adorn the front page of the Gye Nyame Concord with the picture of the GPHA boss, embarrassing him in the process but also that the words used in the publication been complained about “meant and were understood to mean” that the GPHA “is a corrupt corporate body run by corrupt officers.”

The legal suit against Mr. Ogbamey is the result of publications relating to the supply and installation of container cranes by a Chinese firm, Shangai Zhenhua Port Machinery Co, Ltd (ZPMC), in which the newspaper suggests that there was some 'wrongdoing' in the award of the contract.

Managing Editor of the Gye Nyame Concord in reaction to the GPHA boss' earlier announcement of a possible legal suit dared him to go ahead, insisting that Mr. Owusu Mensah “has bitten more than he can chew.”

Lawyers for the plaintiffs are also requesting the court for an order of perpetual injunction restraining the defendants from any further publications and use of similar words defamatory of the plaintiffs.

The GPHA and its Director General are insisting that the publications have seriously damaged their reputation, put them in bad light and particularly singled out Mr. Owusu Mensah “for vilification that he is strenuously seeking to hide a corrupt transaction.”

The Gye Nyame Concord's focus in its first teaser and reaction to a press conference called by the GPHA has been why and how a $14m contract shot up to $16m. It also makes reference to the claims of a whistleblower who alleges that they “arranged to pad” the total contract sum “with $2m to be shared among us. Now they have cheated me and I will talk.”

Mr. Owusu Mensah however says he knows nothing about any padding of the contract sum and has never had any dealings with the said whistleblower identified as Fred Kofi Lagbo.

According to the GPHA boss, Fred who is said to have been a director of KF94 Limited, local agents of ZPMC, fled to Nigeria after the police mounted a search for him for acts of harassment and threats relating to the same issues been reported by the newspaper.

Explaining how the contract sum short up to $16m at a press conference, the GPHA said the original contract was for $14.7m but had to be increased to $15.2m to allow for the addition of extra spares.

“Six months after signing the contract we were advised by our contracted resident engineers at ZPMC that it will be beneficial to GPHA if we took advantage and increased the length of the booms of the ship to shore cranes. The cost of modification was $1,161,000 bringing the total final contract price to $16,381,000.”