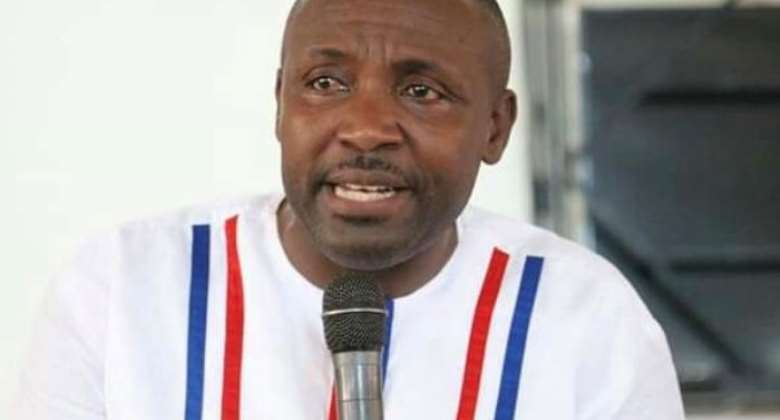 Former General Secretary of the ruling New Patriotic Party (NPP), John Boadu has waded into the calls for Mr. Ken Ofori-Atta to resign from the Finance Ministry.

Mr. John Boadu said it would be better if President Akufo-Addo reassign Mr. Ofori-Atta to a different role.

Speaking on Accra-based JoyNews’ 'the Probe' on Sunday, December 25, the former NPP chief scribe stated, “Ken [Ofori-Atta] can be removed as a Finance Minister now and be given a role behind the scenes that will inure to the benefit of the country more than his current role.”

Mr. Boadu however, noted that reshuffling a minister doesn’t necessarily mean the person has poorly performed.

“Reshuffling doesn't mean people are not doing well. It helps in accountability but the way we look at it makes it difficult for it to be done,” Mr. John Boadu explained.

He agrees with Ghanaians who are asking government to reduce the number of its appointees and cut down its expenditure to cushion the country amid the current economic crisis.

John Boadu stressed, “It is important to look at the size of government and some expenses we can do without.”