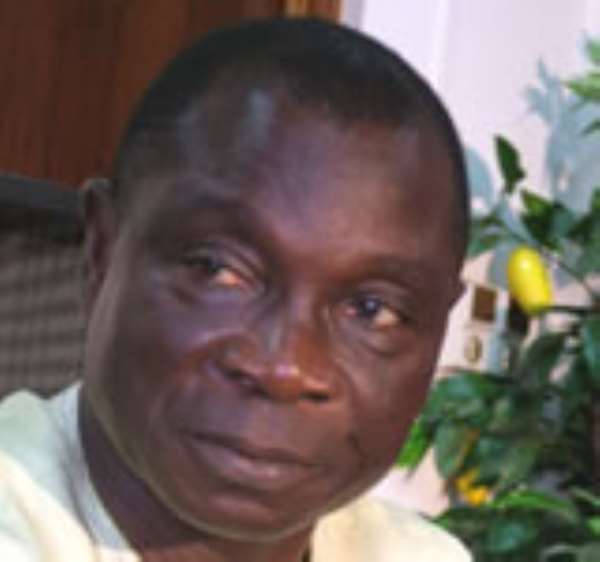 The government has concluded a deal with Moivaro Investment and Trading Company Limited of Tanzania to develop an eco-lodge to boost the tourism potentials of the Kakum National Park.

The park, which spots a crowd-pulling canopy walkway and covers an area of 357 square kilometres, is home to a variety of plants and globally endangered animals like the forest elephant and large antelopes, as well as some 550 butterfly species and more than 200 bird species including kingfishers, parrots, hornbills, bee-eaters and blue plantain-eaters.

When completed the project is expected to improve the hospitality services provided at the park and create additional jobs, as well as enhance revenue, Minister of Lands, Forestry and Mines, Professor Dominic Fobih, said.

He was inaugurating the Kakum and Assin–Attandanso Protected Area Management Advisory Units (PAMAUs) at Assin-Adiembra, in the Assin-south district on Friday.

According to him, many investors continued to express interest in investing in the Kakum project.

The advisory units comprise eleven members, including chiefs, assembly members, representatives of unit committees, and officials of the Wildlife Division of the Forestry Commission.

They are to assist in the development and implementation of the protected areas outreach programmes and facilitate the mobilization of local labour when necessary for conservation and socio-economic activities emanating from the park when necessary.

The inauguration ceremony, was however, temporally disrupted when residents of Adiembra registered their displeasure about the non-inclusion of their representative in the Assin-Attandanso unit. The function resumed after a resident had been nominated to join.

Prof Fobih described the deal with the Tanzanian company as “a welcome development” and that the government had decided to share revenue accruing from such tourism development schemes with the traditional authorities who gave out the lands, as well as the district assemblies.

Touching on the importance of the units, Prof Fobih said wildlife resources had been especially important for the livelihood of rural communities and accounts for about 70 per cent of their protein and other needs.

He, however, expressed concern that these resources have been severely exploited over the years, thereby facing challenges of sustainable management.

Prof Fobih said the establishment of the PAMAUs, should be recognized as part of the process of empowering local communities as stakeholders in the management of the resources.

They would be expected to help re-establish the traditional conservation norms and practices which have led to the preservation of sacred groves, and in the resolution of the numerous conflicts that sometimes arise between park management, the local community and other stakeholders.

He commended the people for the enthusiasm for which they offered to serve on the units and pledged that the requisite support would be given them to help attain the desired objective.

He stressed the government's determination to improve socio-economic conditions of the people living on the fringes of the forest reserves and said such people would be given assistance to undertake planting of teak as woodlots as well as other alternative livelihood sources.

The Omanhen of Assin-Attandanso Traditional Area, Nana Tibu Asare, lauded the government for considering the payment of royalties from revenue accruing from the park, and tasked members of the units to discharge their responsibilities efficiently to help derive maximum benefits.

He appealed for the rehabilitation of the road leading to the town, and expressed concern about the performance of local road contractors, some of whom he said did shoddy and “half completed” projects.

He also deplored the negative activities of timber contractors and chain –saw operators and called for measures to stem them.