I.Coast team in Mali for talks on detained soldiers 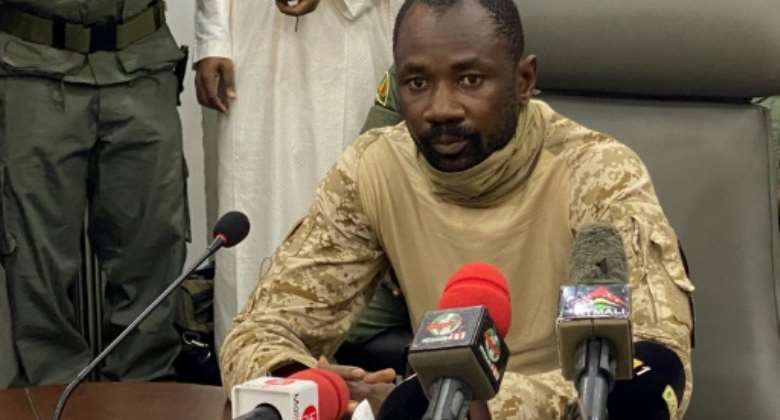 An Ivory Coast delegation arrived in Mali on Thursday for talks on a five-month-old row sparked by the detention of 46 Ivorian soldiers, Malian officials said.

The West African bloc ECOWAS has given Mali until year's end to release the troops, whom the ruling junta has branded "mercenaries".

"Our Ivorian brothers have arrived," said a Malian minister reached by AFP, asking not to be identified.

"The delegation is led by the Ivorian minister of state for defence, Tene Birahima Ouattara. The atmosphere for our work will be good."

An official at Bamako airport confirmed the delegation's arrival.

The dispute erupted on July 10, when 49 Ivorian solders were arrested upon arrival at Mali's airport. Three were later released.

Ivory Coast and the UN say the troops were flown in to provide routine backup security for the German contingent of the UN peacekeeping mission in Mali.

But Bamako accused them of being "mercenaries" and in August charged them with seeking to undermine state security.

As the spat escalated, Ivory Coast last month said it would withdraw its troops from the UN mission, MINUSMA.

On December 4, a summit of the Economic Community of West African States (ECOWAS) set New Year's Day as a deadline for their release, failing which the bloc would impose new sanctions against Mali.

Relations between ECOWAS and Mali have been strained since elected president Ibrahim Boubar Keita was toppled in August 2020 by officers angered at failures to roll back a jihadist insurgency.

The Ivorian delegation will meet junta leader Colonel Assimi Goita and hold a working meeting with government members, an aide to Goita said.

"As a gesture of goodwill by Mali, the Ivorian delegation is also scheduled to meet the detained soldiers," the source added.

Togolese Foreign Minister Robert Dussey, whose country is mediating in the dispute, was also expected in Bamako on Thursday.

"He is going to reconcile the different points of view to get a swift solution to the problem," a diplomat in Bamako said.

‘Sidelined’ GIJ threatens to withdraw from UniMAC merger
21 minutes ago