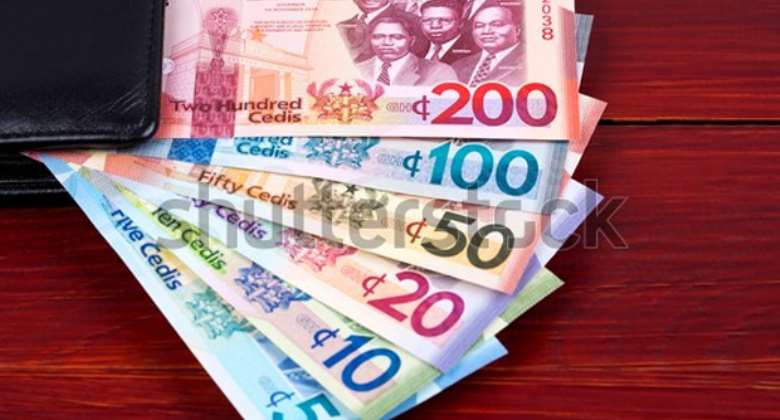 The dollar to cedi exchange rate has never been such a widespread subject among Ghanaians than the picture we are witnessing today.

It was an abstract subject confined to the walls of conference rooms of fiscal management institutions of state. As for the laymen, all they did was relish the outcome of the decisions taken at these high places on the financial management ladder.

In the past fortnight or beyond, the subject has taken centre stage in street corner political gossips with the mischievous impetus provided by political actors, with their hidden agenda which is anything but inuring to the good of the country.

From the trotro mates to the tomato sellers at the markets, all now have a hazy knowledge about the cedi to the dollar rate. They have leveraged upon the then sorry state of the Cedi to justify their arbitrary price hikes and still doing so albeit without justification now that the relative stability of the Cedi has been restored.

Knowledge about the forces of demand and supply they might not know, these pawns in the economy now follow the trends, their limited knowledge about the complexities of fiscal issues not helping them to make informed decisions and arguments. The result is the crazy price hikes with government begging traders to reduce them.

They are refusing to respond to the realities of the positive changes in the life of the Cedi, which has resulted in the falling petroleum product prices.

The major turnaround of the Cedi has overwhelmed those who would have rather, the negative trend continued. Black market actors and speculators, both of whom have been identified as drivers of the previous unsavoury situation, are unhappy about the newfound vigour of the Cedi, and would do all they can to reverse the gains.

Here is to call on the relevant regulators to stay the course. After all, the present situation is not a Manna From Heaven situation, but one achieved through a deliberate and sustained engineering of a bad situation by germane government agents.

We can ensure that the previous situation does not return since we know the causative agents.

Financial intelligence should be employed to unearth manouvres of speculators and others in the chain which can reverse the gains now being made.

The whip should be cracked where need be. The fallouts from the situation we found ourselves were dire and should not be allowed to return.

We cannot allow black market actors sitting by roadsides in the business district of Accra to dictate the exchange rate of our national currency in the manner that we endured previously.

We are aware that some of the black market actors are working for licensed forex exchange dealers including some bank officials.

Financial intelligence should be able to identify such bad nuts and weed them out from the system completely. The national interest supersedes all others.