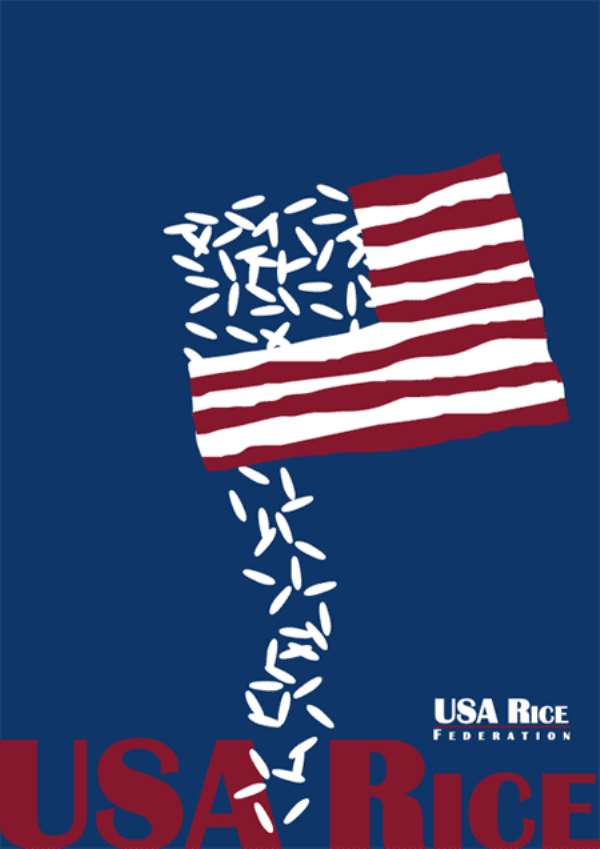 The U.S. Department of Agriculture (USDA) and the U.S. Food and Drug Administration (FDA) said genetically engineered rice caused no identifiable concerns related to human health, food safety or the environment after tests were conducted on it.

A statement issued by the Public Affairs Section of the US Embassy said “the FDA and USDA carefully reviewed all scientific data submitted by Bayer and have concluded that this genetically engineered rice causes no identifiable concerns related to human health, food safety or the environment.”

The statement was reacting to what the two bodies said that there was “some misinformation in the local media about genetically engineered American rice.”

It said: “There are three lines of genetically engineered rice developed by Bayer, all of which contain the same protein (Liberty Link).

“Two of the rice lines have undergone an extensive scientific review. FDA and APHIS deemed those lines safe for use in food and safe in the environment.

“They were, therefore, deregulated, which allows them to be commercially marketed.

“However, Bayer chose not to market this genetically engineered rice.

The third rice line (which is identified as LLRICE 601) has the same protein.

“It was deregulated by the Animal and Plant Health Inspection Service on November 24, 2006. That means this product is now allowed to be used commercially in the US.”

“Many of the foods we consume today are derived from this protein. It has been repeatedly and thoroughly scientifically reviewed and is used safely in food and feed, cultivation, import and breeding in the United States as well as nearly a dozen other countries around the world (Canada, Mexico, Argentina, Japan, China, Australia, South Africa, South Korea, Russia and some EU countries)”.

The statement said the “USDA is conducting an investigation to determine the circumstances surrounding the release and whether any violations of USDA regulations have occurred.

“Based on reports that LLRICE 601 is in the marketplace and a recently received petition from Bayer, USDA will conduct a deregulation process, which includes an opportunity for public comment.

“USDA is in the process of validating tests to provide the marketplace with a tool to detect the presence of this protein in rice.

“Bayer has made arrangements with several private laboratories to run the tests and the Company has indicated they will make that information publicly available.”

The statement said, “Since 1987, USDA has safely deregulated more than 70 GE crop lines.

USDA estimates that in 2006, 61% of the corn, 83 per cent of the cotton and 89% of the soybeans planted in the United States were biotech varieties.