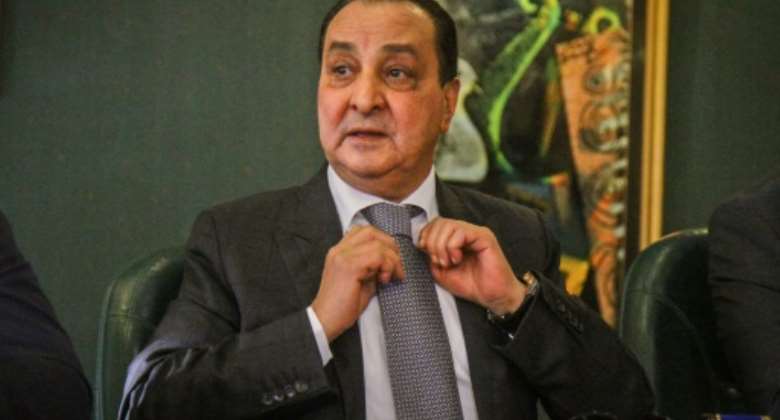 Media mogul Mohamed el-Amin was sentenced to three years for sexually assaulting girls at an orphanage he had founded. By - (AFP/File)

Egyptian businessman Mohamed el-Amin has died while serving a three-year sentence for trafficking and sexually assaulting girls at an orphanage he had founded, his lawyer and a lawmaker said Sunday.

The former media and real estate tycoon was transferred to hospital from prison "several months ago" and died "due to his illness", parliamentarian Mostafa Bakry said on Twitter.

Amin, who owned the popular CBC television network before it was sold in 2018, was convicted in May of sexually assaulting seven underage girls at an orphanage in Beni Suef, some 100 kilometres (60 miles) south of Cairo.

His sentence is the lightest penalty provided by Egyptian law, which lays out a maximum 15-year sentence for sexual assault, or more in cases involving minors or if the perpetrator wields power over the victim.