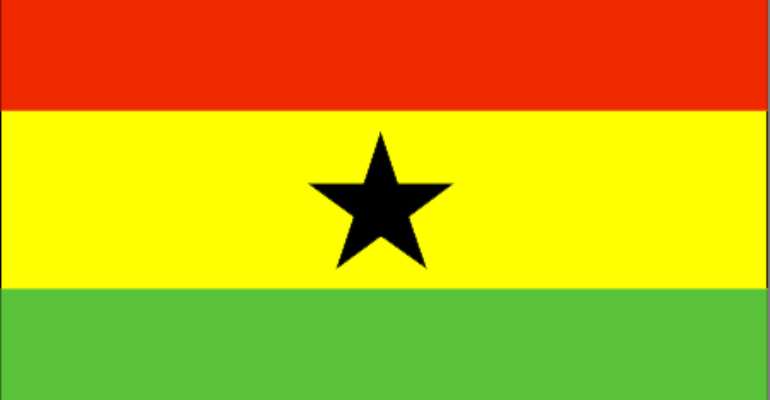 Sky Jet is being represented in the case by the law firm of Mr Sam Okudzeto, a former President of the Ghana Bar Association and a leading Attorney.

Ghana Airways allegedly incurred the debt from hiring aircrafts from Sky Jet. It is still not clear if Mr Anane sought the approval of cabinet in extending the guarantee to Sky Jet.

It would be interesting to find out if the Attorney General was consulted before the guarantee was issued to Sky Jet.

If Mr Anane had not issued what Sky Jet claims to amount to a guarantee, the liabilities of Ghana Airways would have been limited to the value of their assets.

Under the current circumstances, Sky Jet is claiming that it can compel the Government of Ghana to pay the full indebtedness of Ghana Airways to it.