Good policies, not patents are the real cure for Aids patients. 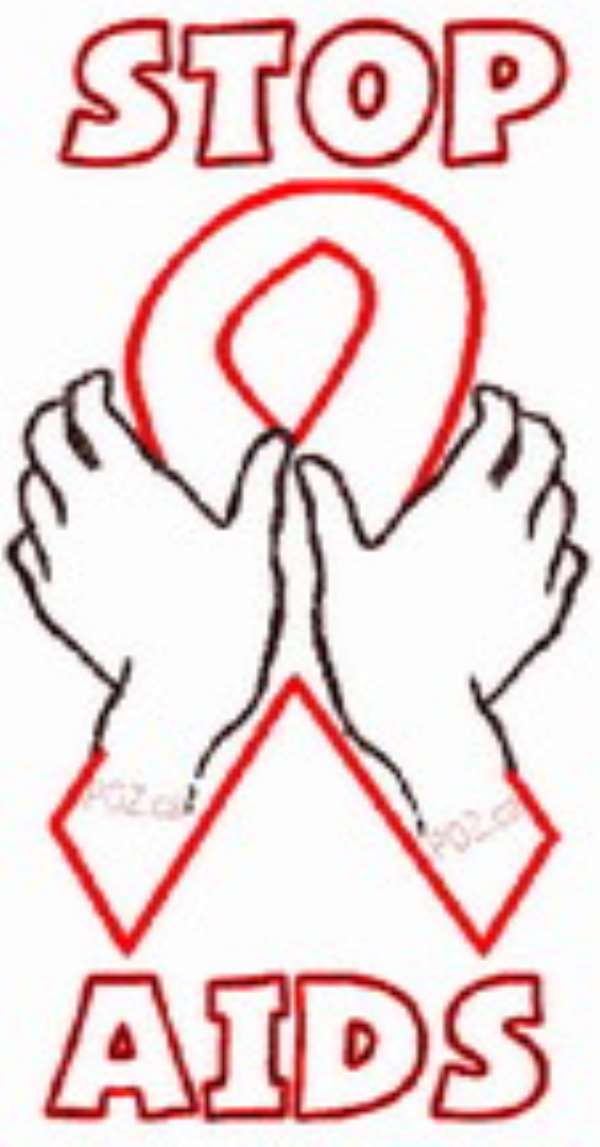 As World Aids Day approaches do-gooder organizations have renewed their penchant for mocking poor people. In a November 14, 2006 released report titled Patents versus Patients; Five years after the Doha Declaration, Oxfam makes misguided claims of rich countries “betraying their obligations to help poor countries protect public health”. While the report is out of sync with the reality, it aims to strengthen poor country governments to continue their strong arm control of economies even to the detriment of the very health of poor citizens.

Even the WHO, a long time ally of Oxfam in drawing strange policies, is shying away from emotionalism to real content. For instance, ahead of this year's Aids conference in Canada, it administered a painful pill to Oxfam, saying that drug patents were not the main barriers to accessing essential medicines in poor countries.

But Oxfam continues to demonize patents for preventing cheaper generics from being developed. And that is a hugely false premise. Patented medicines affect a tiny number of diseases of the poor. The World Health Organization's patent list shows that only 17 of 319 products on the World Health Organisation's (WHO) Model List of Essential Medicines is patentable. Meanwhile Big Pharma continues making huge concessions on first line treatment of HIV/Aids- from US$ 10,000 to US$ 130 a year and downward, after investing over US$500 million in search of effective antiretroviral. Abbott for instance offers the AIDS retroviral Kaletra for US$1.17 in Brazil but US$4 in the USA. But Brazil still threatens to break the patent, saying it can copy it for US$0.41.

Generics are fine to make, but does Oxfam understand that breaking patents prevents future investments and also improper supervision of these copies could pose danger to public health?

Is Oxfam aware that most drugs such as antiretroviral for HIV-infected are fast developing resistance and there is the need to incentivise those in the business of making antiretroviral in order to keep pace with the disease? Just how do we keep 20% of HIV patients in Kenya who have already developed resistance to the ARVS from full-blown AIDS?

Oxfam's move is one depressing reason why over the past six years the number of HIV/Aids medicines and vaccines in the pipeline has decreased by over 30%. In 1999 there were 125 drugs and vaccines in the research and development pipeline; today there are fewer than 85.

What is worse is Oxfam's connivance with poor country drug approval agencies to either deny or punitively make any form of clinical tests for new drugs cumbersome. Coupled with weak or non-existent intellectual property rules, a chaotic scenario is created.

Weak Intellectual Property laws means lower economic growth as the emergence of copy industries adds little value than innovator industries would have. Copies create an underground economy in drugs with perilous outcomes. In medicine, there is not a second chance of bringing back the dead to life.

My country Ghana places a 30 per cent levy on imported drugs; Congo-Kinshasa, 39.5 per cent; Morocco, 18.3 per cent and Zimbabwe, 22.5 (possibly 50 per cent now due to its collapsed economy). Brazil, whom many poorer countries want to copy, levies nearly 30 per cent on imported medicines and South Africa slaps 14 per cent sales tax even on AIDS drugs.

Many of these taxes on medicines range from port charges, central, regional and local taxation as well as import tariffs and Valued Added Tax, all adding significantly to a drug's retail price.

High tariffs and taxes on imported medicines in Ghana and other African countries are driving many people to traditional quack cures or to cheap counterfeit medicines.

Besides if Oxfam's denigration materialised and big pharmaceutical companies relocated to developing countries or indeed many generic companies sprouted, just how would the drugs be delivered to poor patients in rural areas in the face of dilapidated health care infrastructure?

Last year, AIDS campaigner and former President Bill Clinton underscored the difficulty of accessibility: "You just can't get the medicine, ship it into a country and drop it from the sky. If it is going to save people's lives, the medicine must be accompanied by instructions, monitoring, by follow-up and changing the medicine if necessary."

Poignantly Sub-Saharan Africa averages 12.5 doctors per 100,000 people, with dilapidated or non-existent health structures in most countries. Tanzania would have to find nearly 10,000 more workers to address the rising needs of HIV/AIDS patients and three times that number to meet the UN's Millennium Development Goals. In Malawi, there are only three doctors for every 100,000 people. Bad roads prevent the delivery of medicines in rural areas and there is inadequate storage and refrigeration for drugs.

Oxfam would be shocked to learn that the biggest killers in poor countries are not HIV-Aids related. Diarrhoea and lung infections are off patents. No drug can prevent infection if you drink downstream from a village that pollutes the river with waste. And No drug can prevent you from inhaling smoke from dung or wood used in cooking.

If only Oxfam would plead with African governments to set a side one per cent of the US $149 billion they stash away annually to buying medicines and keeping medical professionals on the continent, it will help reduce the rising number of HIV-Aids and Diabetes victims.

Breaking patents stifles innovation. Unfortunately as has been argued by many, research and innovation are not free. A writer recently said “Necessity may be the mother of invention, but history demonstrates that the patent system is the midwife”.

If Oxfam really loves the poor patients of this world, it is better off releasing funds for their many unprofitable campaigns to pharmaceutical companies to enhance innovation, research and development of essential drugs. And oh, we in Africa do not want to be patronised at all. If we had a modicum of economic freedom- a strong property rights based economy with a political will to enforce contracts under the rule of law, lower taxes, minimal government parastatals and decentralised decision making we would be better off buying our own health insurance.

We can't continue to be naked, let's produce our own covid-1...
34 minutes ago