Two drug suspects may be freed, but Tagor, Abass must fight on 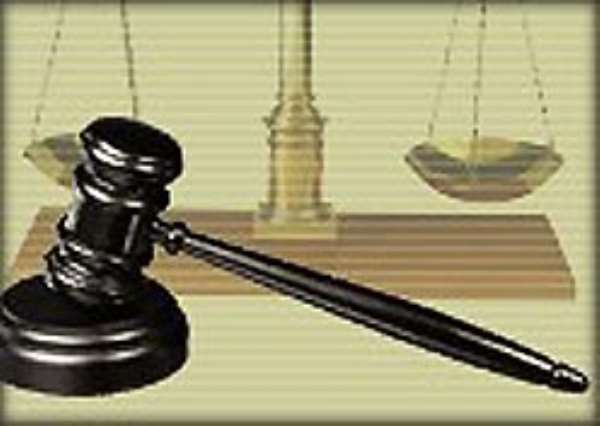 Tagor and Alhaji Abass would remain in police custody as their requests for bail were not granted.

Both pleaded not guilty to all charges. Presenting the facts of the case, the Chief State Attorney, Getrude Aikins, told the court that the prosecution would adduce evidence to establish that the accused persons were self-confessed drug barons who had since 2004, established businesses, purchased, supplied, credited and distributed narcotic drugs in and outside the country.

But the Chief State Attorney argued that if bail was granted to them the two accused would interfere with prosecution witnesses and impede the case.

The presiding judge Justice Jones Dotse, declined the defence's application for bail. The case was adjourned to December 5 and 6.