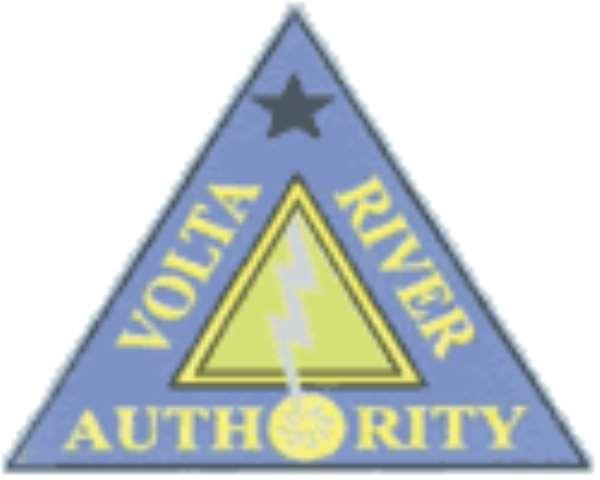 Government is to set up an independent Transmission Company to undertake all transmission system requirements of the provision of electricity in the country.

The decision, which parliament is expected to approved before January 2007 seeks to disengage the Volta River Authority (VRA) from being the sole Authority of the power generation and transmission in the country. To that effect, Parliament has already amended the VRA Act to separate the transmission role from the generation function and allow for the creation of a Transmission Utility that would attract private sector participation in the energy sector.

Speaking to the Ghana News Agency last Tuesday Mr Antwi Darkwa, Director of Power at the Ministry of Energy said the move formed part of the reforms currently going on in the power sector.

He however, said that 'government had made a transitional arrangement to allow the VRA perform both the generation and transmission roles until 'we fully get the new Transmission Company functional in place'.

He explained that though the Transitional Company is expected to be set up hopefully by the end of the first quarter of next year, the transitional arrangements would continue until the company became financially sustainable.

Given an overview of the energy sector during a visit by a delegation of European Union Ambassadors in the country, Mr Darkwa said a major policy shift of government was to reach out to the private sector investors in the provision of power generation facilities in the country.

He said there was the need for reinforcement of networks to improve reliability and reduce vulnerability in the transmission system adding, 'major expansion required in capacity of network to support load growth.'

According to Mr Darkwa, the next five years would require a total of 2.35 billion dollars in the energy sector for the generation, transmission, distribution and the Self Help Electrification Programme (SHEP).

He said there was also the need to deal with the inefficiencies in the operations of the utilities as well as increase access to electricity from the current level of 55 per cent to 100 per cent in 2020.

Mr Adda said it was also important to assure cost effectiveness and pricing while at the same time maintaining customer service satisfaction.

Under the petroleum sector, the Minister said government would continue the implementation of a full cost recovery pricing mechanism to ensure uninterrupted supply of products requirement.

He said by making petroleum products more accessible to all people, government would adopt mechanisms to manage the rapid growth in demand in view of the spiralling global oil prices.

Mr Adda said storage capacities for petroleum products would be expanded whilst the strategic reserve stock was increased to six weeks national consumption by 2008.

The supply of Liquefied Petroleum Gas (LPG), he said, would be expanded to substitute wood fuel use in homes and small businesses. Mr Adda said the development of bio-diesel as a viable substitute for fossil fuel would be promoted.

'Priority would be given to research and development in energy technology,' he said.

Mr Peter Linder, the German Ambassador who led the delegation said the visit formed part of the groups' programme to visit strategic sectors and Ministries to be abreast with developments in the country.

He noted that the EU and member states' support to Ghana formed more than 50 per cent of all donor assistance and therefore was important for them to keep track of the developments in the various sectors so as to deepen the partnership. The Ambassadors later toured the Tema Oil Refinery and the Volta River Authority at Akosombo and the Akosombo Dam.